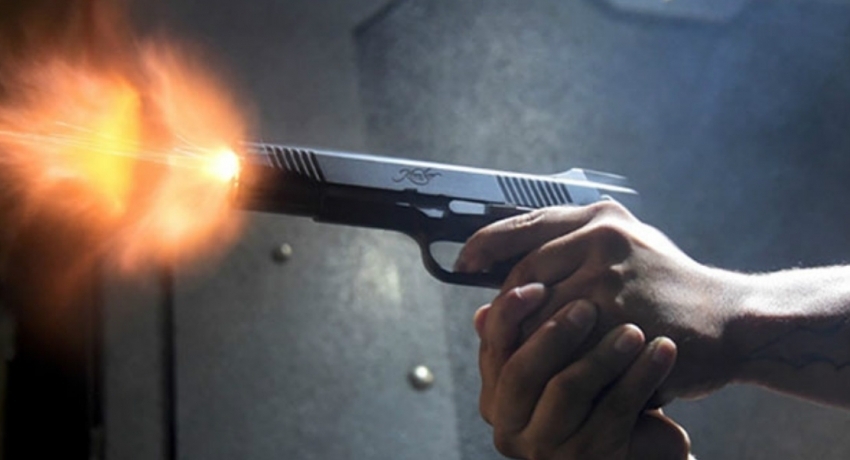 COLOMBO (News1st): Police opened fire at a vehicle suspected to have transport a group that robbed a textile store in Pugoda on Thursday.

The group had packed the stolen goods in 12 sacks and had left them behind when they fled as police opened fire, an eyewitness said.

“There were around five to six people,” the witness added.

Investigations have revealed that the vehicle was from Tambuttegama. A police team has been dispatched to investigate the incident.