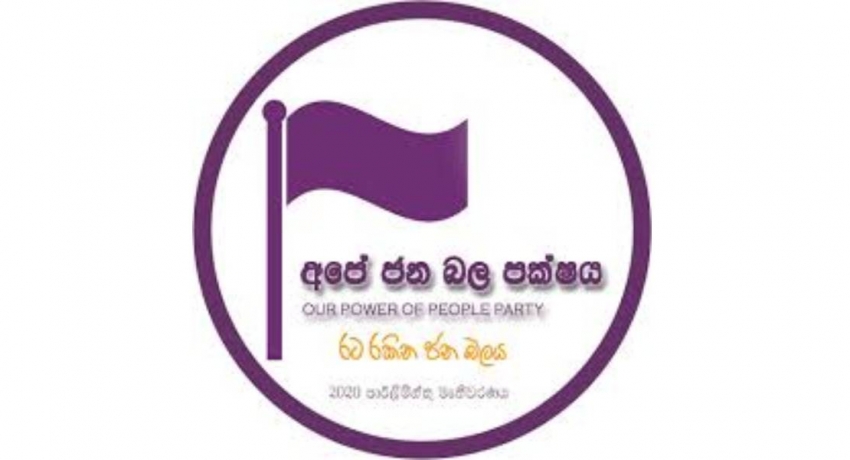 COLOMBO (News1st): The Our Power of Peoples Party (OPPP) secretary has claimed that a party member has been abducted amidst a tussle for a national list parliamentary seat.

“A team belonging to the party president had entered the temple strategically and abducted him,” Ven. Wedinigama Wimalatissa Thero, the secretary who is in hiding said.

The party has been fractured over choosing its national list representative as the secretary went missing after informing the election commission that he had nominated himself.

Ven. Athuraliye Rathana Thero and Ven. Galagoda Aththe Gnanasara Thero have expressed willingness to be nominated to the seat.

“…only I can nominate a person to the national list parliamentary seat,” Ven. Athuraliye Rathana Thero, the party president said.

He denied asking Gnanasara Thero for the seat.

Randika Athukorala, the OPPP’s candidate at the parliamentary election, began a hunger strike demanding that Gnanasara Thero be sent to Parliament.

“I will continue my hunger fast until Gnanasara Thero enters Parliament,” he said.