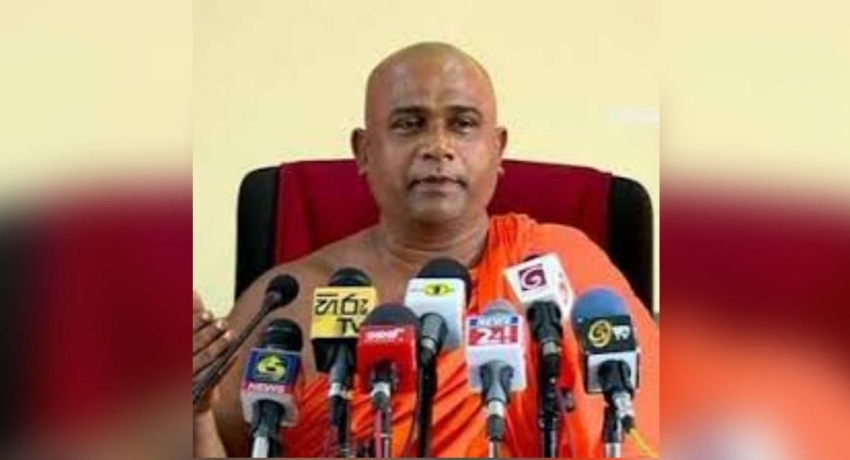 COLOMBO (News1st): The newly elected government must not abuse its power, the Sinhala Ravaya National Organization has warned.

Wrongdoers have been released from prisons and even been elected, the organization’s general secretary Ven. Akmeemana Dayarathana Thero observed.

“Those involved in the central bank bond scam are free,” he said on Saturday.

Ven. Dayarathana Thero added that the President now has the power to amend the constitution, and wipe out extremism and terrorism in the country.

“…these powers should not be abused. This is the mandate of the people,” he said.