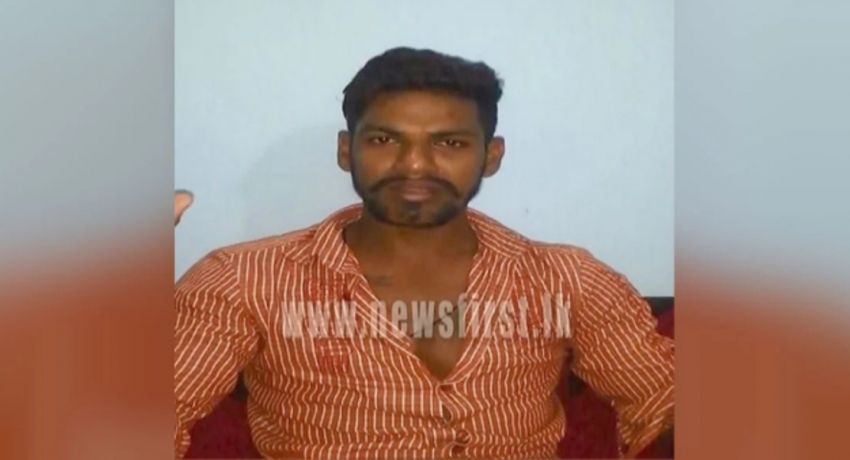 COLOMBO (News 1st): Information with regard to the suspects who shot dead Eron Ranasinghe alias “SF Lokka” in Anuradhapura is yet to be revealed, Sri Lanka Police said on Thursday (Aug 6).

“Statements were recorded from seven people regarding the incident, and two police teams have been assigned to conduct investigations into the shooting,” SSP Jaliya Senaratne – Police Spokesperson said.

According to SSP Senaratne, information has come to light that the suspects arrived on a motor-cycle to carry out the shooting.

Eron Ranasinghe alias SF Lokka was killed in a shooting near the Dahaiyagama junction in Anuradhapura on Wednesday afternoon (Aug 5), when he was travelling in a vehicle with two others.

Police said SF Lokka and two others who sustained injuries in the shooting were admitted to the Anuradhapura Teaching Hospital, adding SF Lokka was ruled dead upon admission to hospital.

Several T-56 bullets were discovered from the crime scene.

S.F. Lokka is the chief suspect in the murder of Karate Champion – Wasantha Soyza.