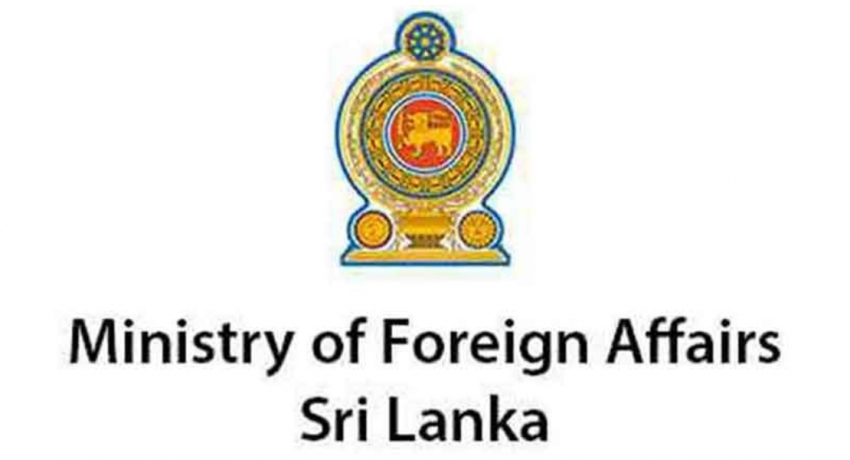 Lebanon (News 1st) : The number of Sri Lankans injured in Tuesday’s (Aug 4) explosion in the Lebanon capital of Beirut has risen to 10, Sri Lankan embassy officials in Lebanon said.

The embassy will be open from 8:00 am to 4:00 pm daily to provide relief for Sri Lankans residing in Lebanon, Sri Lankan Embassy in Lebanon said on Thursday (Aug 6).

The Embassy further said relief items including food and dry rations are being provided to those displaced in the aftermath of the explosion.

The Sri Lankan Embassy in Lebanon has also introduced a 24-hour emergency hotline to obtain information of Sri Lankans residing in Lebanon.

According to the Embassy data, around 25,000 Sri Lankans are residing in Lebanon.

The explosion in the capital of Beirut killed at least 157 people and injured about 5,000 others, while dozens are still missing.

A two-week state of emergency in Lebanon has begun, reported foreign media. 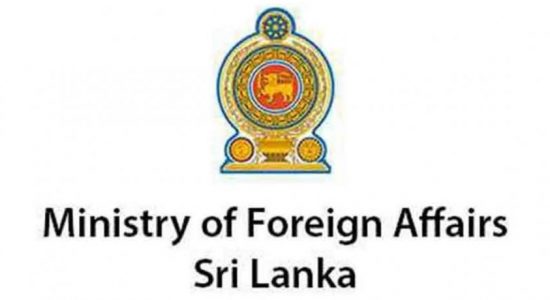