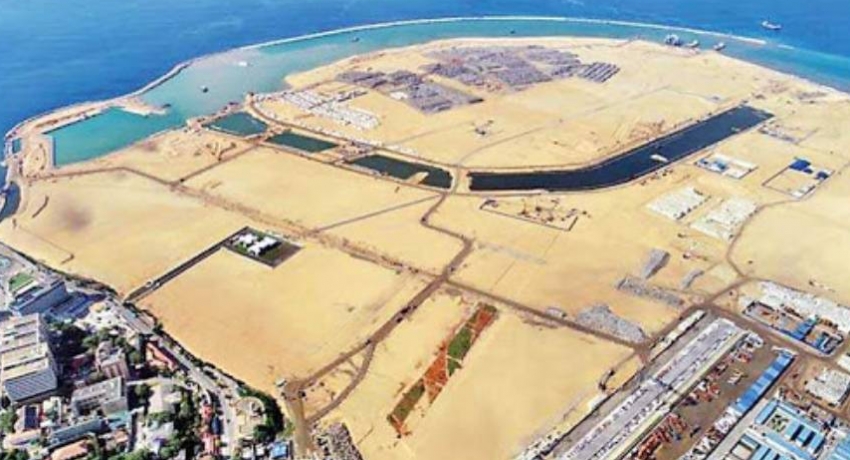 COLOMBO (News1st): Sri Lanka will give tax free salaries to 30 executives employed in a billion dollar property project from China which will be a landmark in the reclamation that is expanding the country, EconomyNext reported.

“During the project implementation period, up to a maximum number of thirty expatriates staff at any given
time shall be exempted from the payment of Pay As You Earn Tax or Personal Income Tax Applicable,” the report read, citing a gazette.

The gazette had been published under Sri Lanka’s Strategic Development Projects Law.

However, the reason for the decision taken by the government remains unclear, according to the report.

Analysts point out that even in most fast-growing countries in East Asia, foreigners who are allowed to come in with relative ease in their development phase, had to pay taxes like everyone else.

Singapore, in particular, invited high earning expatriates to become permanent residents. The project has limits for expatriate workers. About 2,500 workers are expected to be employed in the development phase. 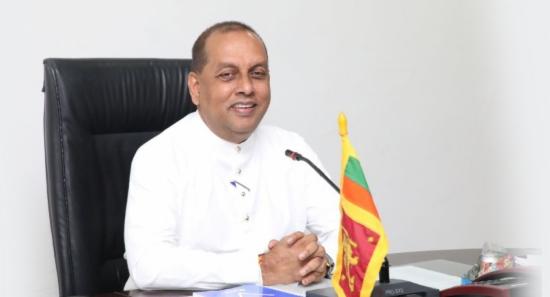 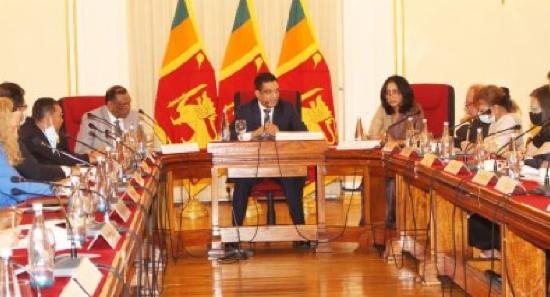 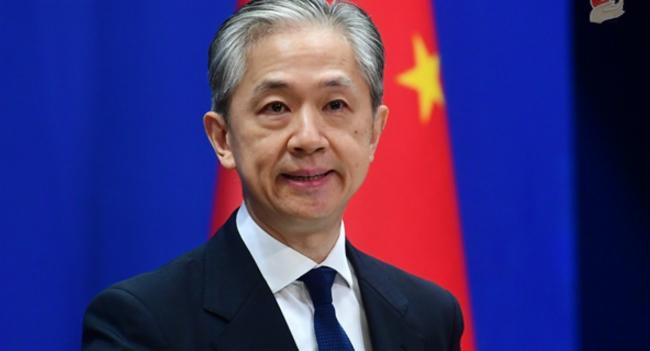