Colombo (News 1st); Sri Lanka Police said it is yet to receive confirmed and credible information on the death of underworld don “Angoda Lokka” in order to proceed with taking necessary measures on the cases filed against him.

Police Spokesperson SSP Jaliya Senaratne said credible information will be obtained at the diplomatic level and thereafter, facts would be produced to the court.

If proven in court, all investments made using such money would be confiscated by the state, said the Police Spokesperson 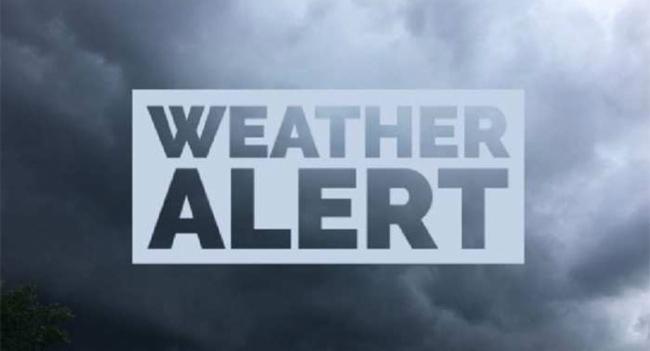