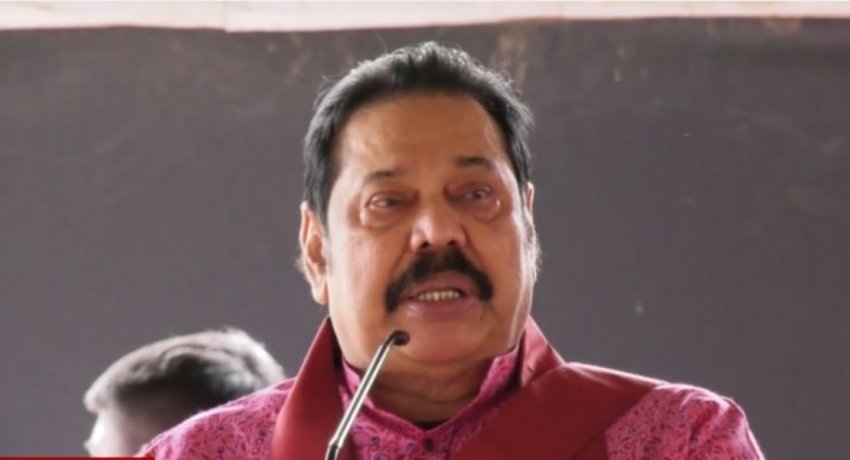 “If the power in the parliament is given to the opposition, the president will not be able to implement what was promised,” Rajapaksa said during a rally in Tangalle on Saturday.

He pointed out that the opposition has been split into two factions.