COLOMBO (News 1st): Special train services have been launched in line with the 2020 Parliamentary Election scheduled for the 5th of August, the Department of Railways said.

“Several inter-city trains and long distance trains were deployed; the intercity express train service to Kankasanthurai was extended till the 23rd of August,” Gamini Seneviratne, the Railway Operations Superintendent said on Sunday (Aug. 2).

The “Denuwara Menike” intercity-express train from Colombo, Fort to Badulla will be in operation on both the 7th and 10th of August.

Further, the office train service from Colombo, Fort to Mahawa has been extended to Anuradhapura; this service will be in operation from Anuradhapura to Colombo on the 8th, 9th and 11th of August.

Seneviratne added based on the public demand, more trains will be deployed during the election period.

Meanwhile, 200 buses in addition have also been deployed from the Colombo Central Bus Stand since July 30th, A.H. Panduka – the Deputy General Manager at the Sri Lanka Transport Board, said. 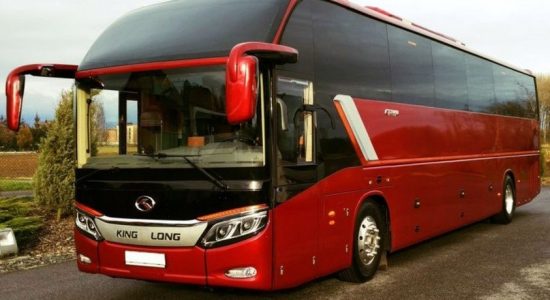 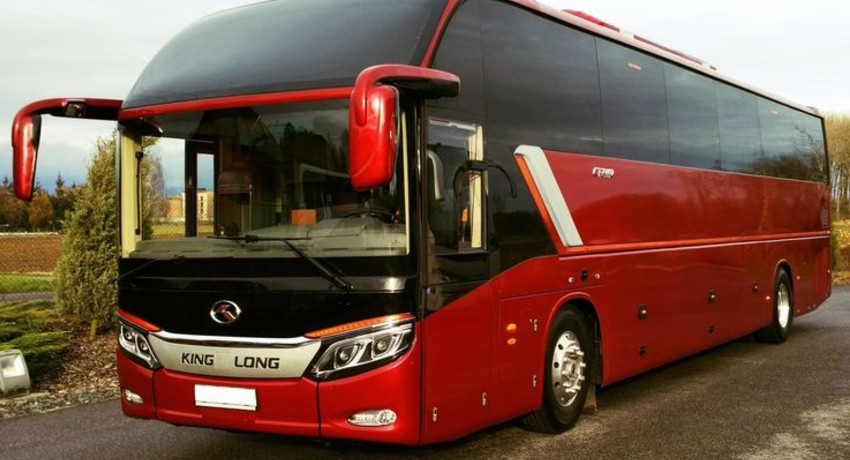