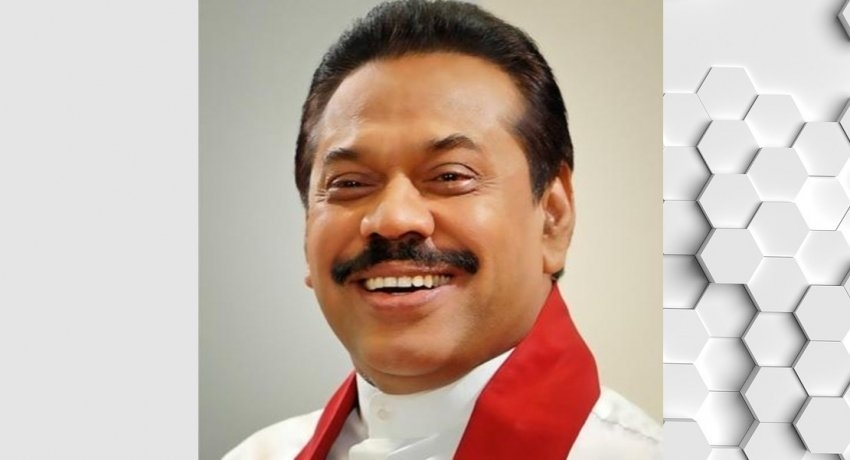 COLOMBO (News 1st): A discussion between Prime Minister Mahinda Rajapaksa and the the port workers who are engaged in a strike and Satyagraha campaign, will be held on Sunday morning (August 2)

The strike and Satyagraha campaign were launched by a port workers, demanding the sale of the Eastern Terminal of the Colombo Port to India be terminated, and its operations be taken over by the Sri Lanka Ports Authority.

“If our demands are met during the meeting, we will abandon the union action,” trade unions said.

Prasanna Kalutarage, President of Sri Lanka Free Workers’ Association of the Ports, said, it has been five days since the port workers launched the Satyagraha campaign.

“The trade union action is being carried out in compliance with the court order issued yesterday (Aug. 1) afternoon,” he further said. 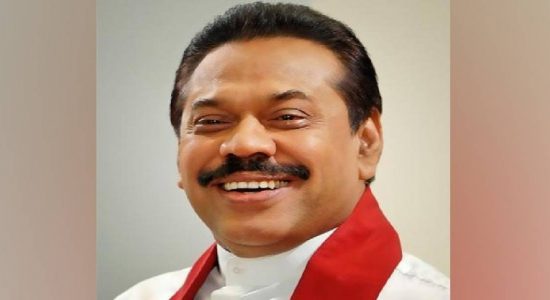 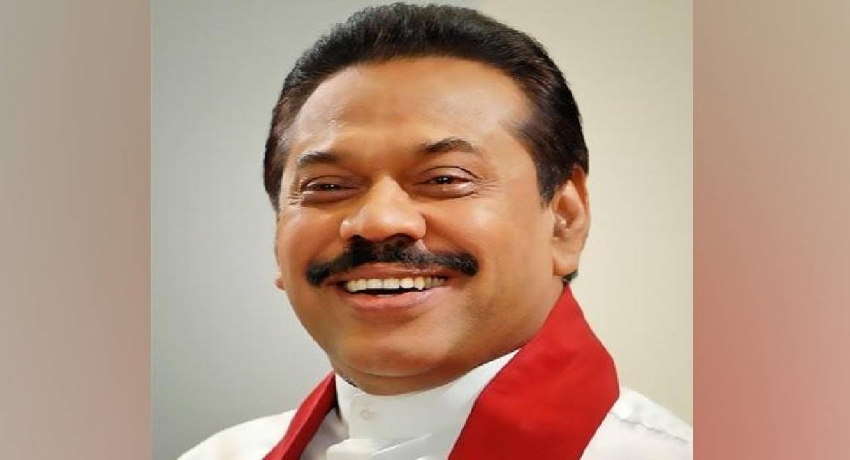