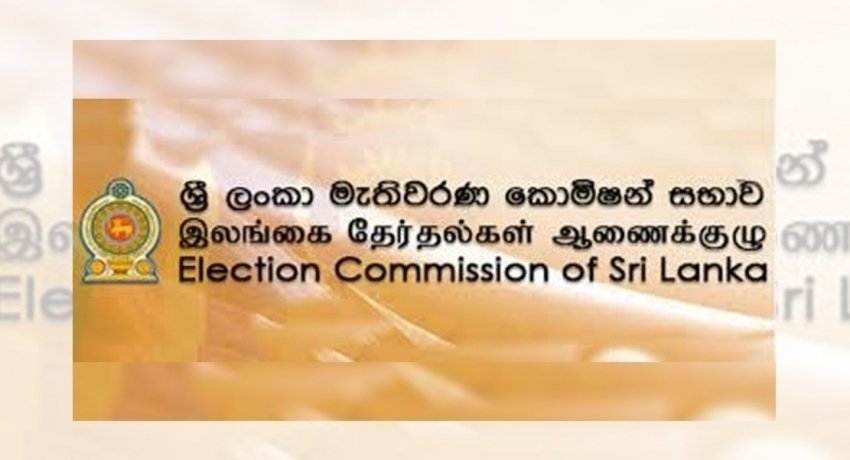 COLOMBO (News 1st): Election campaign activities are prohibited with effect from midnight on the 2nd of August, the National Elections Commission said.

“One should abstain from any propaganda activity including conducting propaganda meetings, conducting pocket meetings or house meetings and visiting residences to canvas,” the National Elections Commission said in a statement.

In addition, the distribution of handbills related to the election, display of advertising placards at party offices and display of posters, placards or banners are also prohibited during the silent period.

The NEC further noted, it expects all political parties, groups and candidates would extend their support for the conduct of a free and fair election, while abstaining from any propaganda activities during the silent period, which commences from 12 midnight on August 2nd.

Further, the communique noted that all police officers have been informed through the Acting Inspector General of Police to pursue action to prevent the violation of election law.