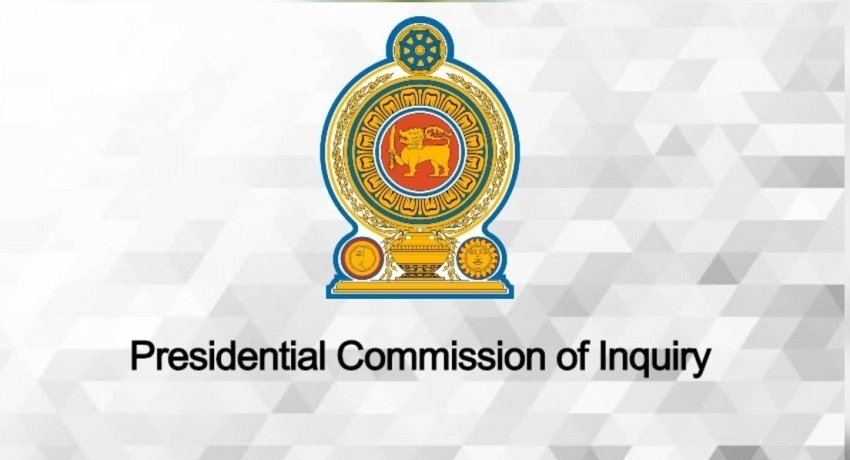 Colombo (News 1st);  Former Director of the State Intelligence Service and Current SDIG of the Eastern Province Nilantha Jayawardene told the PCOI probing the April 21st, 2019 attacks on Wednesday (30), since way back in 2013 several reports about the rapid increase of Sinhala Buddhist and Muslim conflicts were sent to the relevant authorities which included the promotion of extremist ideas by both sides.

The witness added during the latter part of 2014 and early 2015 several reports into extremist ideologies as well as several groups and individuals who are Sri Lankan nationals traveling to Syria through Turkey to fight in support of ISIS were sent to higher authorities who are in charge of National security including to then secretary of defence Gotabaya Rajapaksa.

When questioned by a Commissioner whether there was a result he gained through informing the higher authorities on numerous occasions regarding the threats and other matters about extremism the Former SIS Director Jayawardene said, that he believes the SIS did their very best even with a limited staff.

He further added that his unit has no legal provision to authorize Police power to apprehend and question a suspect, but they have to provide intelligence reports.

The former SIS director said the biggest threat to National Security during his tenure was ISIS and extremist activities relating to them.

Nilantha Jayawardena reiterated that he believes everyone is obliged to do their duty and he did his duty to the fullest even though there was no result achieved.