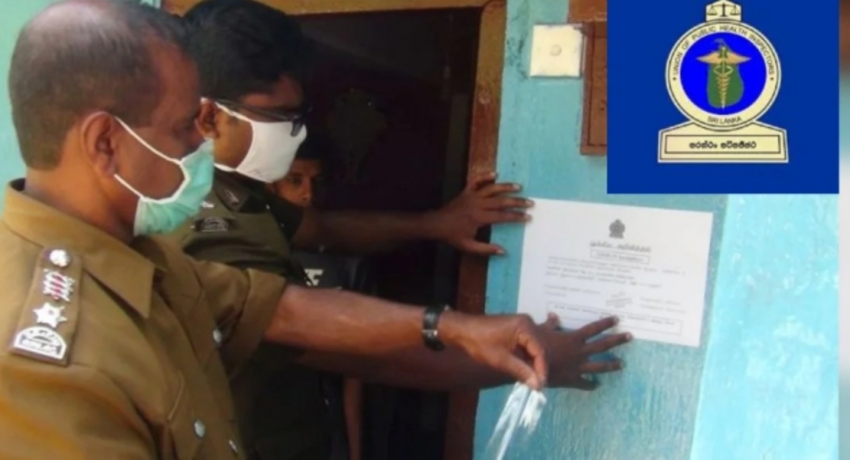 “All PHIs across the island will report to work at 7:30.a.m as usual today,” Upul Rohana, the Chairman of the PHI Union told News 1st on Wednesday (July 29).

The decision to call off the strike was reached following discussions with Prime Minister Mahinda Rajapaksa on Tuesday (July 28).

“The PHI Union agreed to consult with the respective Medical Officer of Health before filing legal action based on the powers vested with them,” the Prime Minister’s Office said in a statement.

According to the statement, during the discussion with the Premier, the PHIs Union had also agreed to consult with the Director-General of Health Services, in case of any discrepancy with the Medical Officer of Health, when proceeding with legal cases.

The Public Health Inspectors Union of Sri Lanka, stepped away from all COVID-19 control duties on the 17th of July, as a mark of protest against a statement made by the Health Minister, who said PHIs will not be vested with any power in order to prevent any inconvenience caused to the public. 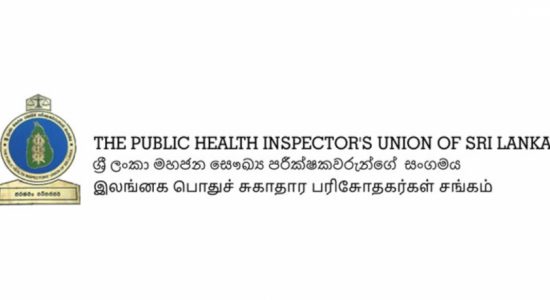 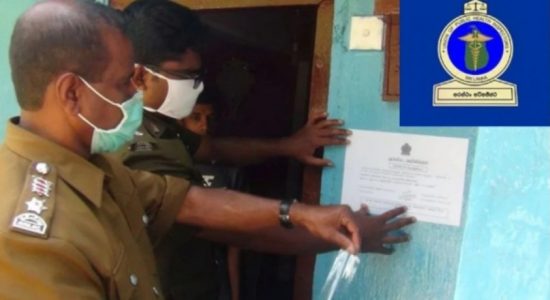 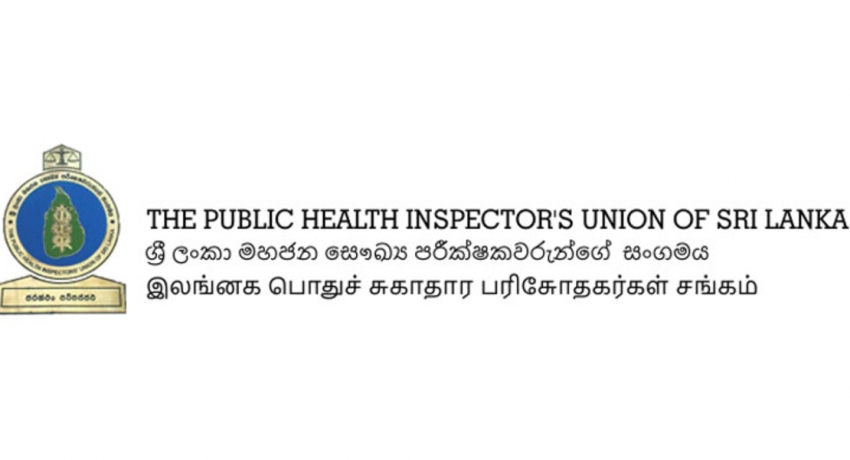 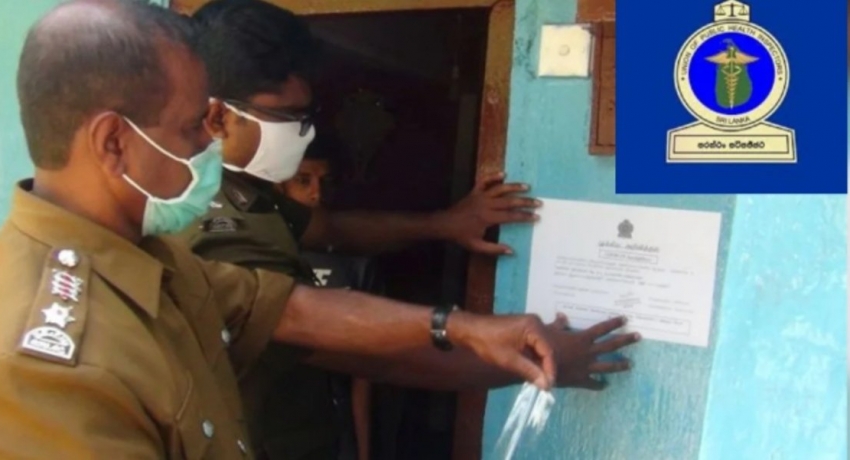 Over 3000 in 16 districts self-quarantined