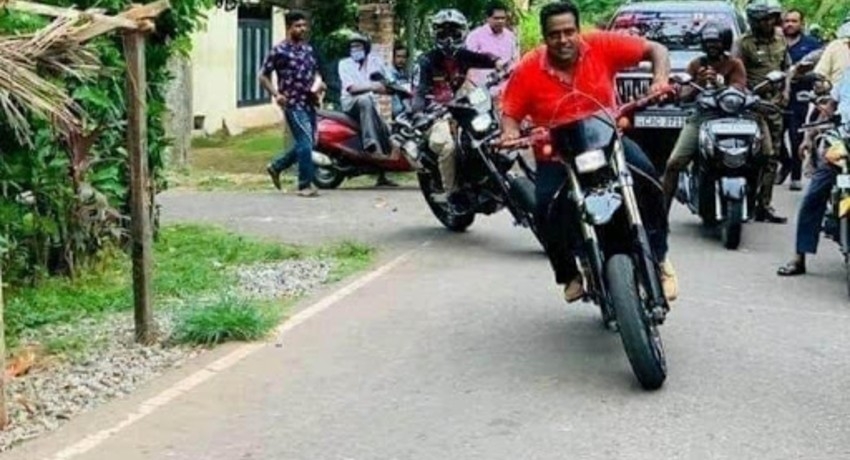 Colombo (News 1st); The Acting Inspector General of Police called for a report from the DIG in charge of the North-Western Province following reports of a Puttlam District Candidate and his supporters riding motorcycles without helmets.

Police Spokesperson SSP Jaliya Senaratne speaking to News 1st said the report calls for details on whether police officers present at the location enforced the law against the violators and if not, why.

Vidoe and Pictures circulating on social media showed the candidate in question and his supporters were riding motorcycles for canvassing without wearing helmets while police officers were present. 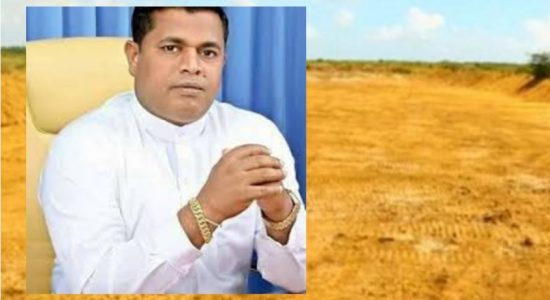 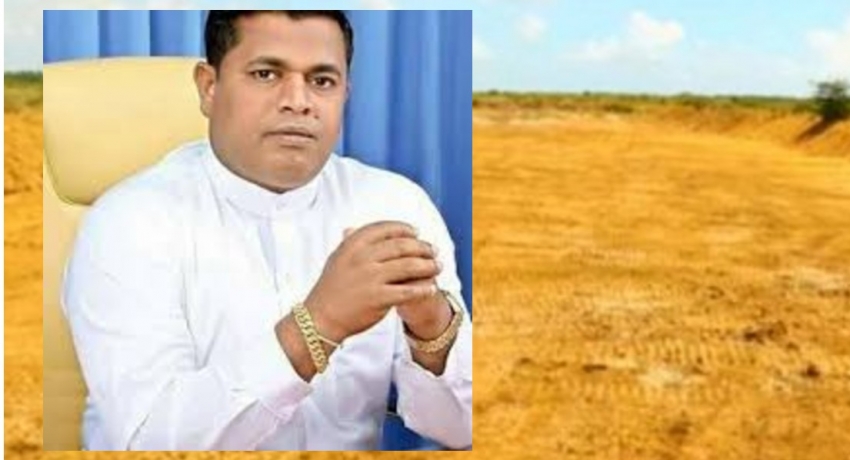