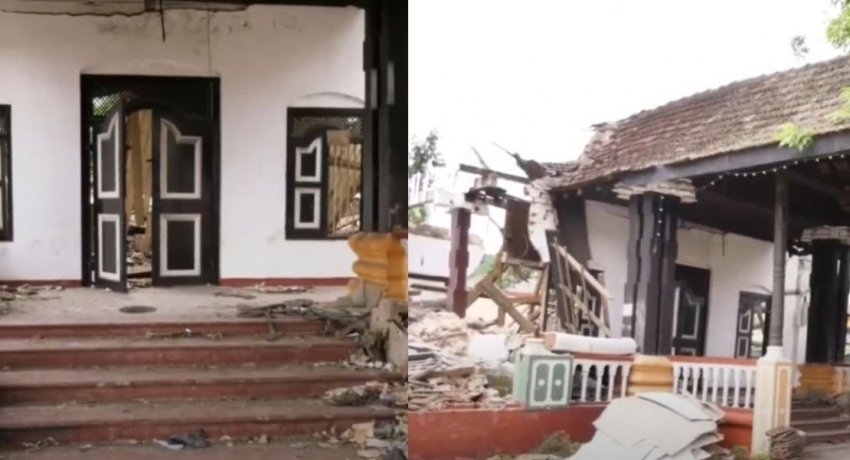 COLOMBO (News 1st): The report compiled by the Senior DIG in-charge of the North Western Province following an investigation into the demolition of an archaeological building in Kurunegala, was handed over to the Acting Inspector General of Police.

Details into the investigation conducted so far, are included in the report and further investigations are still underway, Sri Lanka Police said on Monday.

According to police, statements have been recorded from close to 20 people including the Mayor of Kurunegala, with regard to the incident.

The progress of the investigation so far will be presented to the court on the 30th of July.

The restoration activities of the Kurunegala archaeological site that was demolished, have been delayed as a result of a court order. 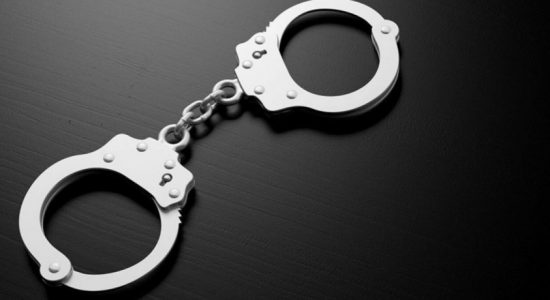 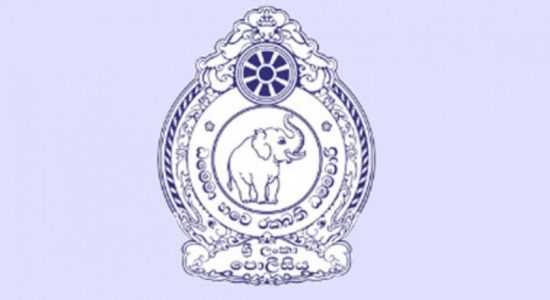