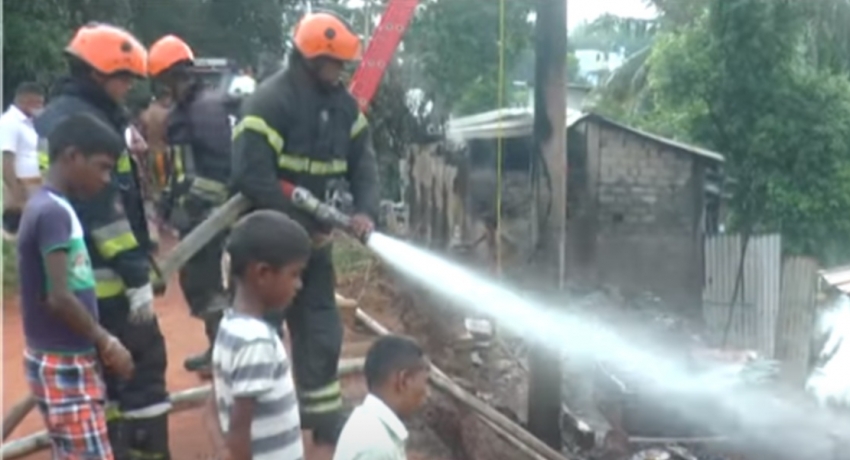 COLOMBO (News 1st): A fire was reported at multiple houses in Pethiyagoda, Kelaniya, at around 7:45 am on Monday (July 27).

Two firetrucks were dispatched to douse the fire, the Colombo Fire Brigade said, adding the cause of fire is yet to be ascertained.

Around three houses were damaged from the fire and further investigations are underway, Sri Lanka Police said.