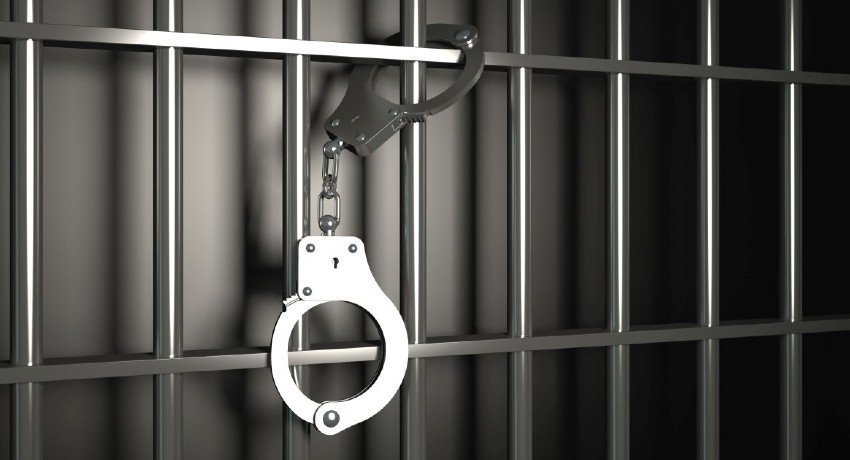 Colombo (News 1st);  Investigations revealed, a 54 year old school teacher who was arrested over a child abuse incident, had abused more than 20 boys on multiple occasions.

The National Child Protection Authority said the suspect was arrested on Saturday (25).

Investigations further revealed the suspect had recorded footage of abusing the boys as well and facts are to be reported to court on Sunday (26).