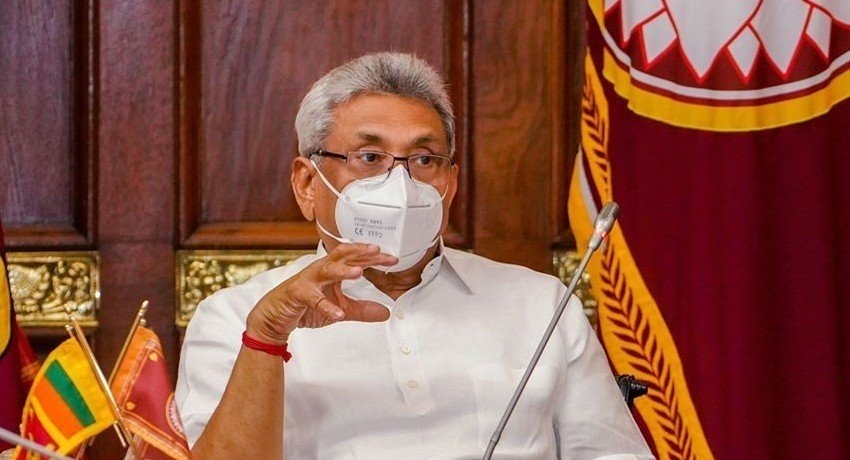 President Rajapaksa has decided to appoint a committee comprising Maha Sangha and experts in the field to study how the amendments are to be made.

According to the discussion, the possibility of deploying the Civil Defence Force at the precious archaeological sites would also be considered.

The decision has been taken during the fourth round of meetings held with the Buddhist Advisory Council at the Presidential Secretariat on Friday (24).

President Gotabaya Rajapaksa stating there would be no room for anyone to damage the historical heritage or sites of archaeological value has affirmed, “all such places will be considered as national heritage and will be protected”.

The proposed amendment seeks to stop the destruction caused to antiquities that has been going on for a long time and to pass on the country’s heritage to the future generation while resolving practical issues.

The President also said measures will be taken to increase annual fund allocation to the Department of Archaeology and to address the shortage of employees.

It was also revealed at the meeting, 15 people were recruited when the actual requirement was only for two labourers to work in archaeological site and they even do not possess the required knowledge in this regard.

The Central Cultural Fund had spent Rs.7000 million annually to pay salaries for these people, who were recruited violating the proper procedure.

The approved number of positions for the post of Assistant Director is 38. But, only one person has been appointed for this post.

The Director General further said that under these circumstances he cannot perform the duties and the responsibilities of the Department in a proper manner.

Source : PMD and Ministry of Defence