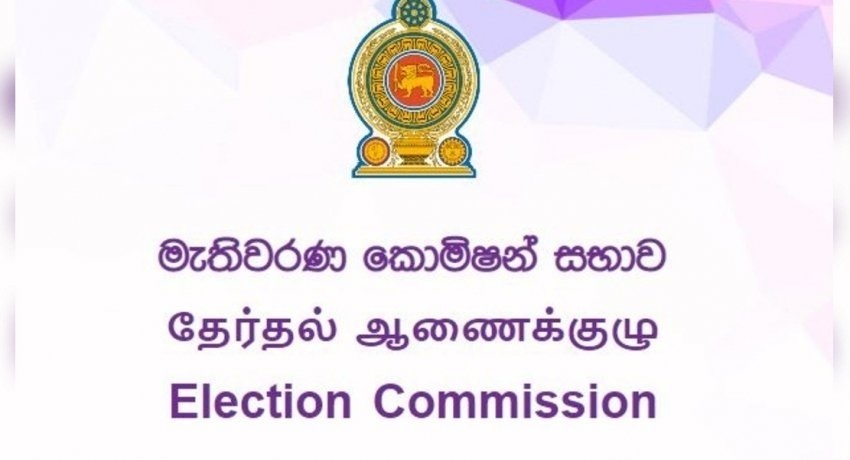 Colombo (News 1st); The National Elections Commission on Thursday (23) said it received a series of complaints alleging public officers with political rights and the staff officers without such rights have in their capacity as trade union leaders or members attended receptions and programmes organized in the disguise of meetings or trade union meetings by candidates contesting the election at their residences and reception halls.

The NEC added investigations are underway into the complaints alleging that staff officers and non-staff officers particularly in the fields of Education, Health, Agriculture and Mahaweli, Industry and Construction, Samurdhi and Social Services, Provincial Councils & Local Government have attended such programmes.

The Election Commission emphasized the need for all public sector trade union activists to abstain from engaging in such actions leading to complaints i.e. to abstain from inviting politicians for events.

Election Commission also emphasized all in the public service irrespective of whether they have political rights or not should distance themselves from political engagements and that trade unions of public officers should abstain from directly engaging in political activities during the election period in order to uphold their trade independence.