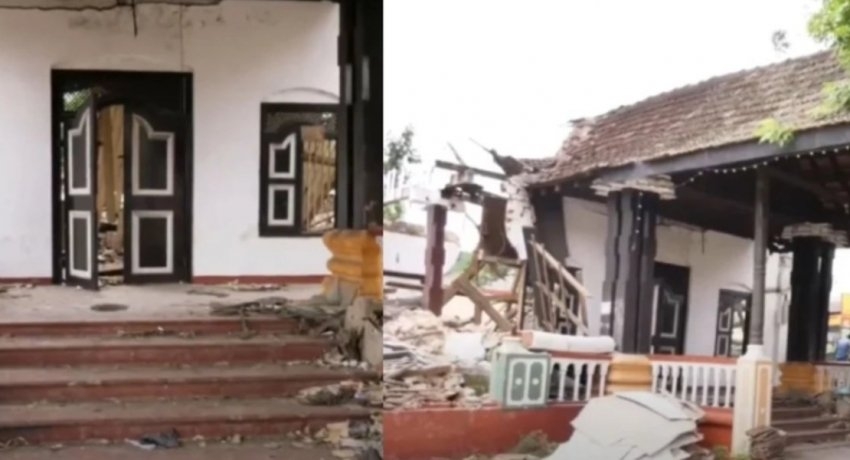 Colombo (News 1st); The Ministry of Buddhasasana, Cultural and Religious affairs has decided to temporarily suspend the renovation of the site with an archaeological value which was demolished recently, citing legal issues following orders made by the court on Thursday(23).

The Department of Archaeology was previously instructed by the Ministry to commence the renovation of the site with archaeological value.

Secretary to the Ministry of Buddhasasana, M.K Bandula Harischandra said it was decided to temporarily suspend operations as the court issued an order prohibiting entry to site and re-commence the renovation following the conclusion of the legal matter.

Director-General of Archaeology, Professor Senarath Dissanayaka said, the assistance of the Sri Lanka army will also be obtained for the renovation process.

However, who would cover the cost of the renovation?

The Secretary to the Ministry of Cultural Affairs said the Kurunegala Urban Council, Road Development Authority, North Western Provincial Council, the Ministry of Buddhasasana, Cultural and Religious Affairs and the Central Cultural Fund would contribute to cover the cost.

The committee appointed by the Prime Minister to probe the matter recommended the cost of the renovation should be obtained from those responsible for demolishing the site.

However, it appears the cost would be borne by institutions rather than individuals.

This raises concerns as to whether the tax-payers have to fund the renovation of the site which was demolished, rather than those who should be held accountable. 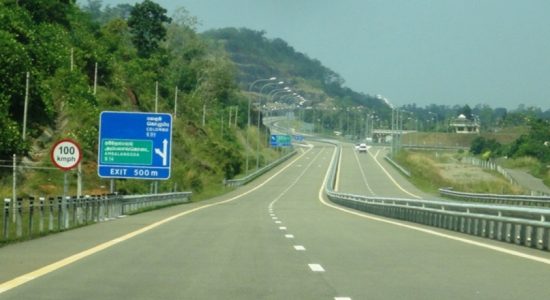