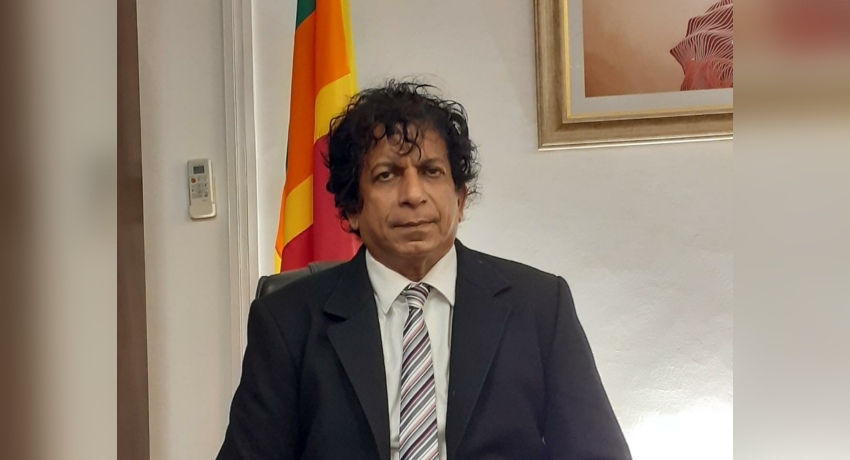 Colombo (News 1st); Attorney General Dappula De Livera has instructed the Director of the Criminal Investigations Department to obtain a warrant and arrest several officers attached to the Negombo Prison.

The Attorney General had noted there is sufficient facts to name the officers as suspects in the charges filed against them.

Speaking to News 1st the Attorney General’s Coordinating Officer, State Counsel Nishara Jayaratne said, the Attorney General on Tuesday had advised the CID in writing with regard to the investigations on several crimes that had taken place inside the Negombo Prison.

She said the CID was instructed to obtain warrants, arrest the suspects, record statements, and present facts to the Magistrate’s Court as well as to produce the suspects in court.