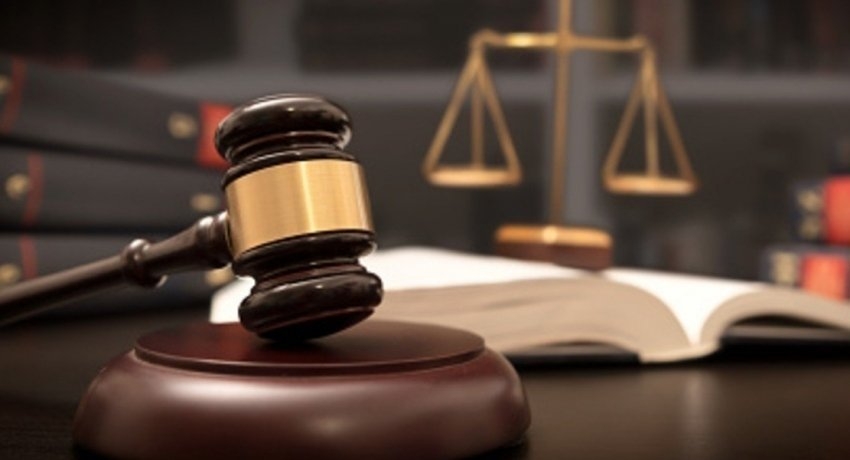 Colombo (News 1st); 13 officers attached to the Police Narcotic Bureau, arrested on the charge of trafficking drugs, were further remanded until the 04th of August by Colombo Chief Magistrate Lanka Jayaratne on Tuesday (21).

The suspects were not produced in court when the matter was called up.

Deputy Solicitor General Dileepa Peiris informed court, a group of officers attached to the PNB including the 14 suspects had worked with international drug traffickers and smuggled a large volume of heroin by boat from international waters to Sri Lanka.

He said the operation was taking place since 2017 and the suspects had generated an income of over Rs. 102 Million since then.

The Deputy Solicitor General went on to note, while engaged in drug trafficking, the suspects had staged drug raids where the drugs distributed by them were seized as part of their theatrics.

Further, he said evidence revealed a large portion of the 279 kilograms of heroin seized by the Sri Lanka Navy in deep seas, while arresting several Iranian, were sold back to the drug traffickers.

He added the suspects had also paid off millions to their sleuths and boat owners & crew, who assisted in bringing heroin from international waters to Sri Lankan shores.

Deputy Solicitor General Dileepa Peiris pointed out the Acting Inspector General of Police and other senior ranked police officers should also be held accountable for the lack of supervision on the suspects.

It was also revealed in court, the suspects had made pilgrimages to Kataragama and uploaded pictures of their visits to social media before conducting raids.

DSG Peiris went on to note, in this backdrop Sri Lanka Police was very much concerned of protecting the identities of PNB officers involved in raids, as they denied entry to journalists who were invited by the Attorney General to attend a briefing organized by the AGs Department for the Police Narcotic Bureau.

Court was also informed of the fact, two officers attached to a very reputed branch of Sri Lanka Police had provided armed protection for the suspect officers to carry out their drug operation adding investigations are underway to arrest those two officers as well.

Colombo Chief Magistrate Lanka Jayaratne pointed out the active contribution of senior officers in Sri Lanka Police is of paramount importance to the investigations carried out by the Criminal Investigations Department. 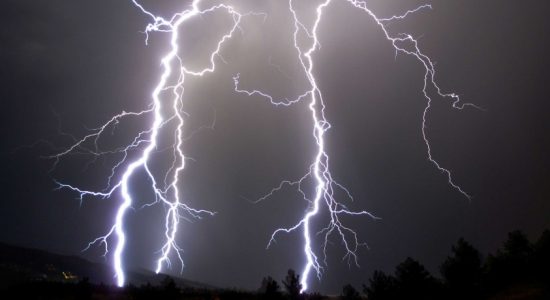 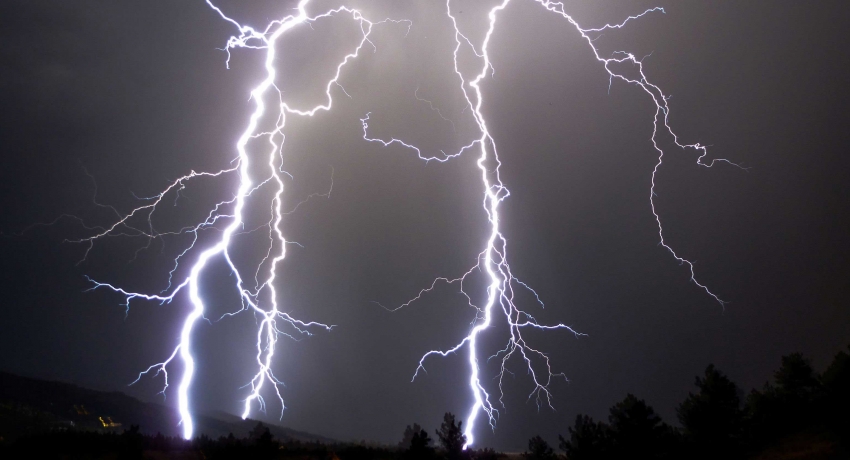