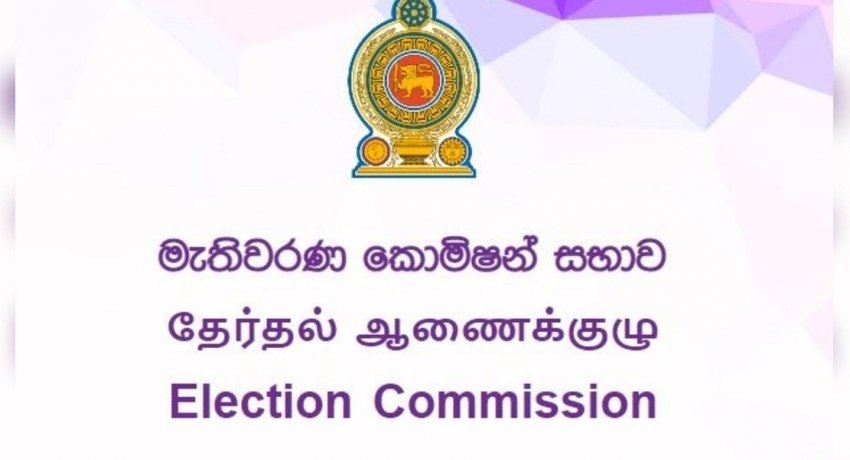 Colombo (News 1st);  The National Elections Commission informed Sri Lanka Police to postpone the recording of statements from Ex-Minister Rishad Bathiudeen with regard to the 2019 April 21st Attacks, to the 10th of August.

The NEC had reached this decision following a request made by Ex-Minister Bathiudeen.

In a complaint to the National Elections Commission, Ex-Minister Rishad Bathiudeen who is also the leader of the All Ceylon Makkal Congress noted he is summoned to the Criminal Investigations Department frequently to record statements with regard to the 2019 April 21st Attacks.

Bathiudeen notes, a Parliamentary Committee appointed earlier to probe the 2019 April 21st Attacks had cleared him of having any connection to the events.

In his complaint, Bathiudeen said he is the leader of a political party having almost 30 candidates contesting multiple districts at the August Parliamentary Elections, and summoning him to the CID for investigations is an obstruction towards election campaign activity and a blow to democracy & freedom.

The Ex-Minister said if he visits the CID on any given day, he loses three days dedicated for election campaign activity.

The National Elections Commission taking these claims into account decided to inform Acting IGP C. D. Wickremeratne to postpone the investigations on Rishad Bathiudeen to the 10th of August.

The NEC is to communicate its decision to the President and Attorney General.

The NEC said Sri Lanka Police abided by similar requests made by the National Elections Commission on previous occasions.