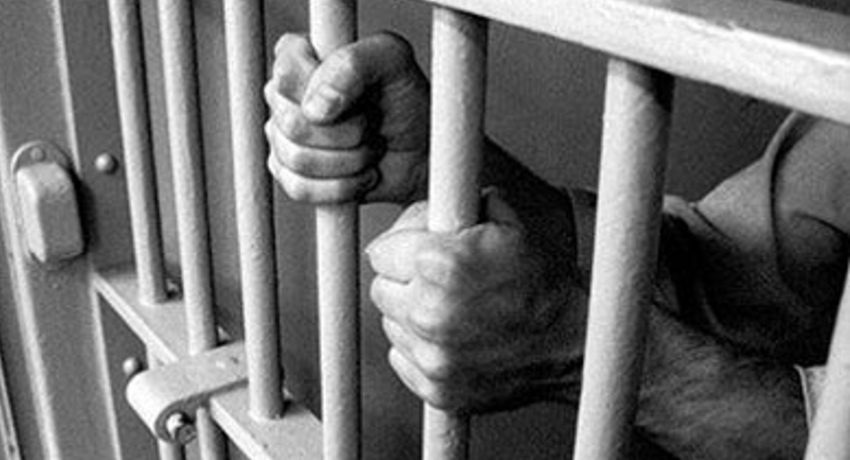 Colombo (News 1st); A seven-member committee was appointed to look into the possibility of granting pardon to prisoners and inmates under the instructions of the President.

The committee is chaired by President’s Counsel Kalinga Indatissa.

26,000 individuals are currently placed in remand, at prisons across the island.

However, Director-General of Legal Affairs of the Presidential Secretariat – Harigupta Rohanadeera pointed out the entire prison system can only accommodate 15,000 prisoners.

As a result of this, a decision was reached to pardon inmates involved in minor offenses in an effort to reduce congestion in prisons.