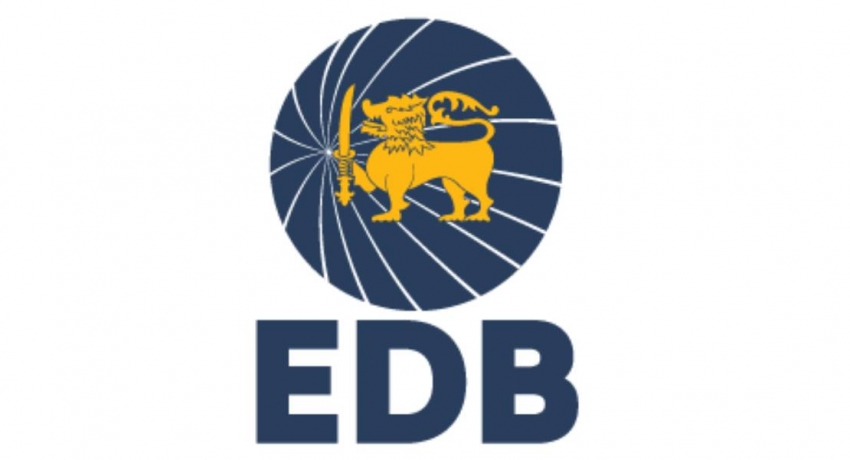 COLOMBO (News1st): Sri Lanka’s export earnings in June have dropped by more than 16 percent compared to the same month last year despite the growth seen in the previous month, official figures show.

Sri Lanka generated 906 million US dollars through exports in June, down from 1.08 billion recorded a year ago, according to the Export Development Board.

“Total export earnings for January to June 2020 was USD 4.3 billion compared to USD 5.9 billion recorded in a similar period of the previous year,” the export authority said.

It added that the US has been the top export destination this year accounting for 26.3 percent of total exports, with other top destinations comprising the UK, India, Germany, and Italy.

Sri Lanka has set an export target of 7.5 billion US dollars for 2020.

The government, in May, slapped temporary import bans on more than 200 products and imposed other restrictions to support local industries hit by the coronavirus pandemic.

The restrictions were relaxed later to allow the import of raw materials eyeing re-exports and not the local market, a notice published by the import and export control department showed.