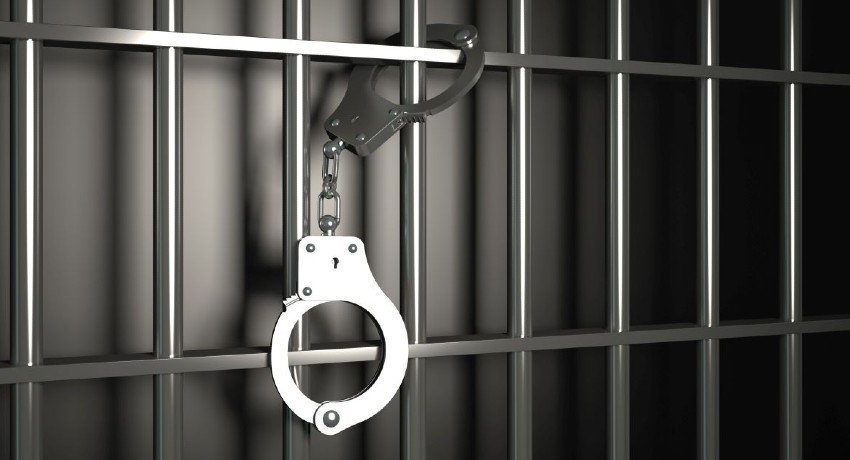 Colombo (News 1st); Underworld Assassin identified as “RANGA” who is also an associate of notorious underworld gang leader “Uru-Juwa” was arrested for heroin possession in Mulleriyawa on Friday.

Sri Lanka Police said the criminal enforcer was arrested in Himbutana for the possession of 06 grams and 10 milligrams of heroin.

Investigations revealed ‘RANGA’ had acted as an assassin in two separate homicides in 2018 and 2019.

In addition, ‘RANGA’ is responsible for looting a filling station in Padukka in 2015, unruly conduct at a vehicle sales premises in Kaduwela and multiple other crimes.

He was also arrested for stealing a three-wheeler on one occasion.

Sri Lanka Police is to obtain a detention order to further investigate the suspect.