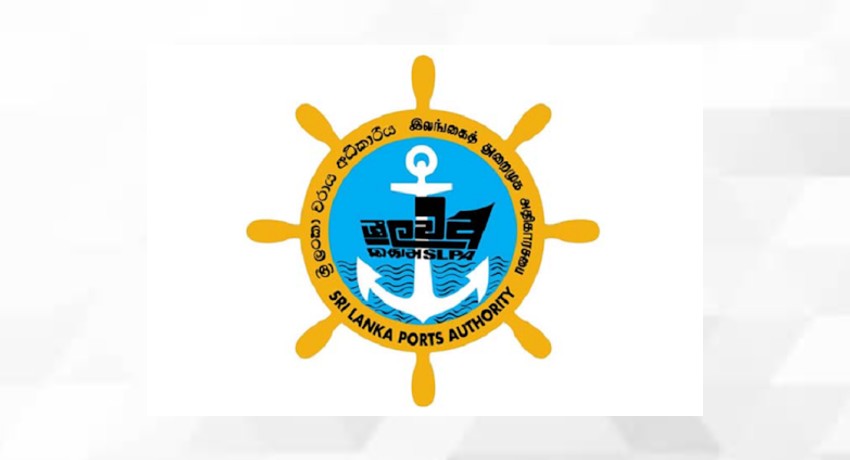 COLOMBO (News1st): Payments received by leasing the Hambantota Port to a Chinese company had not been used to settle the debt of the Sri Lanka Ports Authority, a cabinet paper has shown.

The cabinet paper on the East Container Terminal (ECT) that was submitted recently showed that 974 million US dollars received in this transaction had been obtained by the Treasury.

It was revealed that an initial agreement to pay off the debts of the Sri Lanka Ports Authority to the Exim Bank of China had not been implemented.

Meanwhile, port unions have urged the government to bring the ECT of the Colombo Port to be brought under the sole purview of the Sri Lanka Ports Authority.

“Just like the former government did this government too has expressed their willingness to continue discussions to hand over the terminal to India,”  G. Niroshan, a trade union deputy secretary said.

He pointed out that the gantry cranes purchased to develop the terminal, are not being used, despite being unloaded after a strike by port workers recently.

“They (the government) suffered about a loss of about 100 million rupees and unloaded the gantries but operating the gantries is prohibited,” Niroshan added.

He claimed that the current government is intending to hand over the terminal to India after the August 5 parliamentary election.

Chandrasiri Mahagamage, the secretary of the All Ceylon General Ports Employees Union said, a cabinet paper put forward recently has paved the way for the terminal to be handed over to the private sector.

“Through the cabinet paper 48 percent of the terminal has been handed over to the Indian company while the Japanese company has completely withdrawn from it,” he said.

Mahagamage added that the remaining 51 percent of the terminal is to be shared between the Sri Lankan government and other organizations.

“The Sri Lanka Ports authority will only have about 15 percent of a share left of this terminal,” the union secretary said.