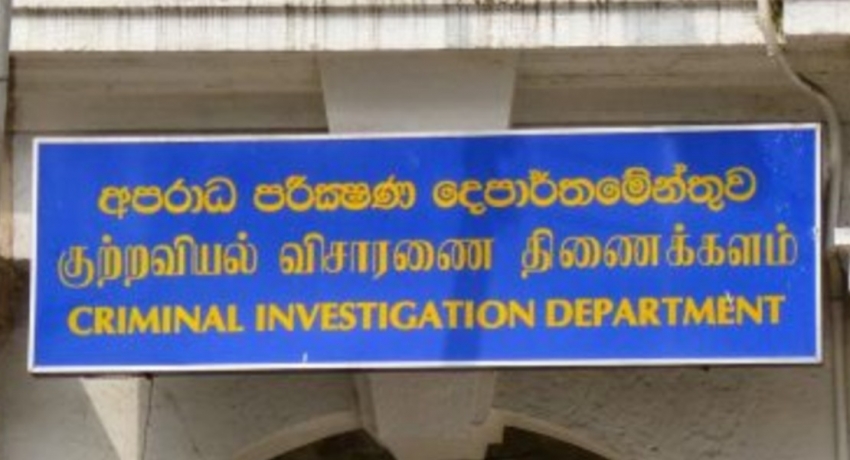 “Those who commit such acts and spread misinformation on social media will be traced and arrested, based on instructions by the Acting Inspector General of Police to institute legal action against such perpetrators following investigations,” SSP Jaliya Senaratne, the Police Spokesperson said on Friday (July 17).

Accordingly, Cyber Crime Unit of the CID and three other units are conducting investigations into the matter.

“If anyone is found guilty of spreading misinformation and creating fear among the community, strict legal action will be instituted against them,” the Police Spokesperson warned.

SSP Senaratne further urged the general public to only believe the official statements on COVID-19 issued by the Government Information Department, the Director-General of Health Services, and the National Operation Centre for Prevention of COVID-19 Outbreak; and not to be deceived by unverified false propaganda.