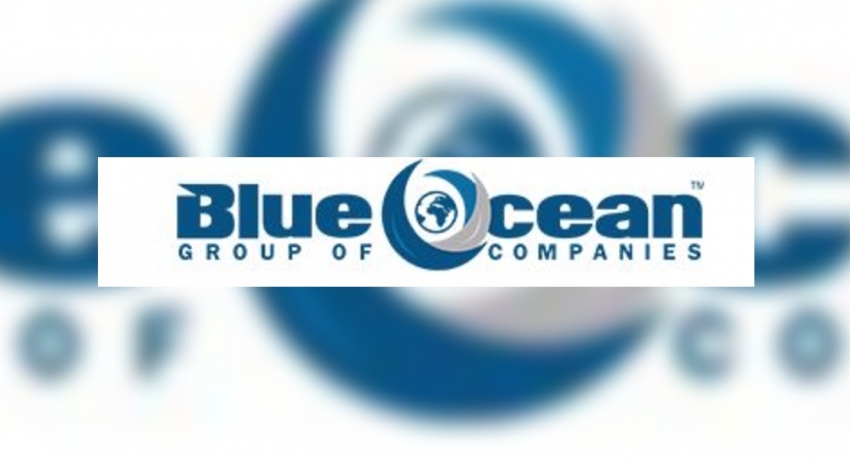 Several large scale frauds were reported in the past.

Another such fraud was revealed at the Mount Lavinia Magistrate’s Court yesterday.

The case has been filed alleging fraudulent collection of money from buyers with the promise of providing luxury flats to be built in Colombo and suburbs.

The court issued summons to two directors of Blue Ocean Breeze and Blue Ocean Realty when a case was filed against them alleging a fraud of Rs. 275 million.

“Issuing summons to directors Sivarajah Thumilan and Sivarajah Thulani, courts issued restraining orders on overseas travel for the both of them. The case will be taken up on the 15th of September again” Attorney-at-Law Harshana M. de Silva, Attorney for the Complainant said.

A panel of lawyers including President’s Counsel Faizer Mustapha appeared in court today on behalf of the plaintiffs.