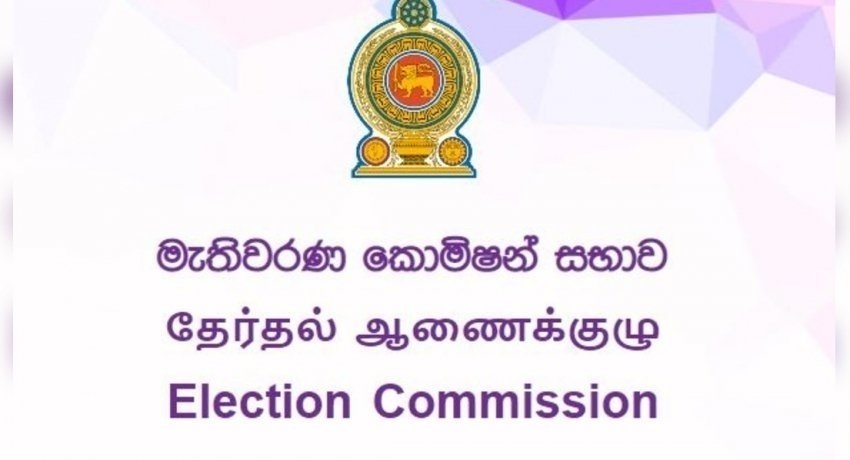 Colombo (News 1st); The National Elections Commission had urged all to refrain from using children for candidate promotional campaigns, especially during the election period.

Commissioner-General of the NEC Saman Sri Ratnayake in a statement said several monitoring missions have raised serious concerns with regard to the use of children for candidate promotional campaigns and had observed several videos, commercials, posters, and notices of the said matter.

The National Elections Commission warns the use of children would have a negative impact on the children’s future.