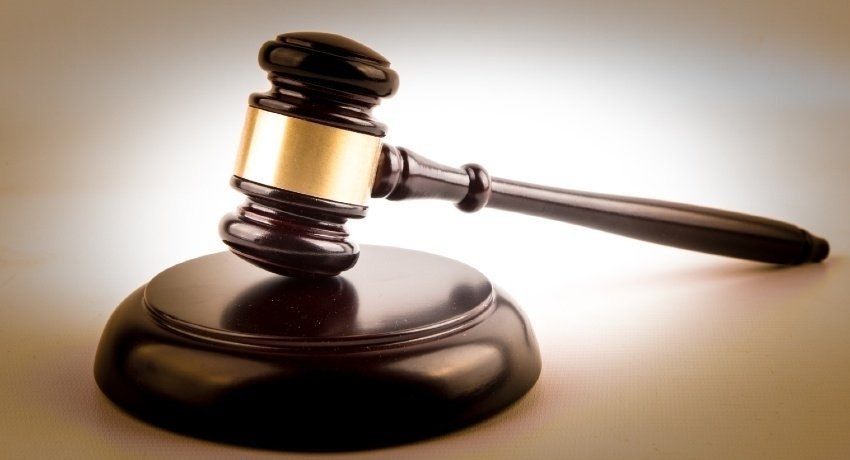 Sampath Imaduwage was the third accused in the Welikada Prison Massacre case filed by the Attorney General on several indictments including the shooting dead of 08 Welikada Prison inmates and it was called up in the presence of Justices Gihan Kulatunga, Pradeep Hettiarachchi, and Manjula Thilakeratne.

Deputy Solicitor General Dilan Ratnayake leading the prosecution requested the court for the accused to be acquitted and released without calling for defence submissions citing there was insufficient evidence to prove the charges filed against him.

Thereby, the bench unanimously decided to acquit and release the accused from all indictments.

IP Neomal Rangajeewa and Former Prisons Commission Emil Ranjan Lamahewa are the first and second accused in the case respectively.

The Permanent High Court Trial-at-Bar decided to resume the evidence examination against the first and second accused on the 30th of July.