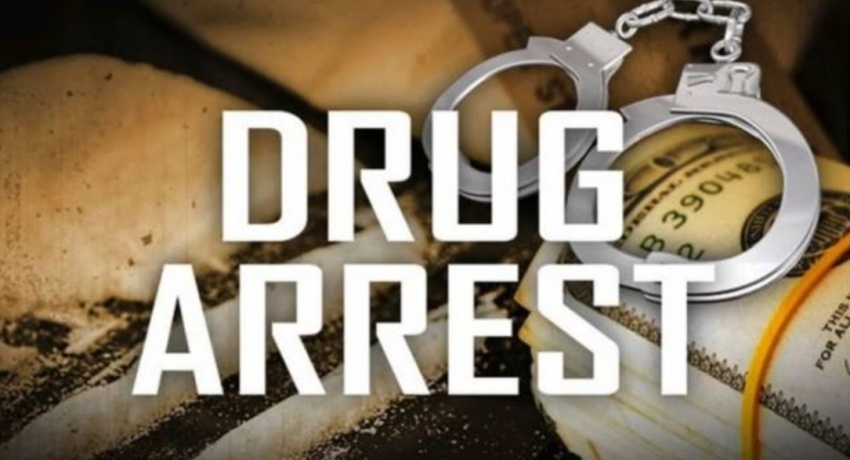 COLOMBO (News 1st): Two known associates of an organised criminal gang leader who goes by the alias “Angoda Lokka” were arrested, in Mulleriyawa along with Heroin in their possession.

The duo were arrested during a raid conducted by the Western Province South Range, on Monday morning (July 13).

One of the suspects is charged with shooting dead a businessman in Hanwella back in 2019.

The other was earlier arrested in 2018 for the possession of a hand grenade, T-56 Assault Rifle ammunition, a gas mask and 2 kg of Kerala Cannabis.

Sri Lanka Police said the two are being interrogated under detention orders issued by the court.