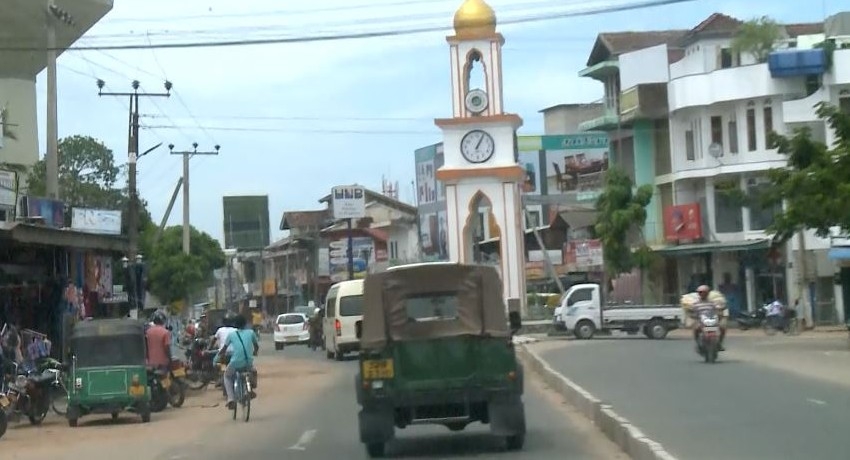 PCoI Secretary B. P. Herath said the observation tour was to establish the evidence recorded from multiple witnesses.

He said a team of detectives investigated several sites linked to the terror events.

More than 1000 people provided statements to the Presidential Commission of Inquiry investigating the 21st April 2019 attacks and evidence was recorded from 210 people.