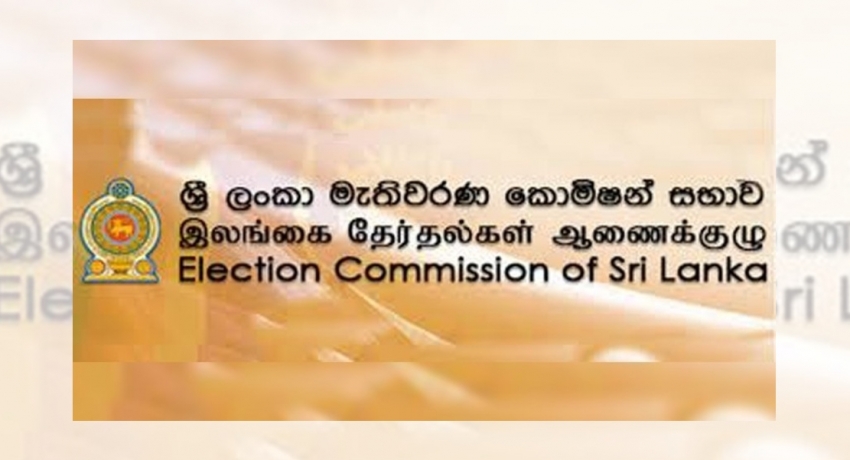 COLOMBO (News 1st): The National Election Commission has received 2084 complaints with regard to election propaganda activities violating the law.

Issuing a communique, the NEC noted of the total complaints, only one was considered as a criminal offence.

According to NEC, a total of 1495 complaints were received by District Election Offices.

“The majority of complaints are lodged concerning the distribution of goods targeting the 2020 Parliamentary Election; which is considered as a form of bribing the voters,” according to Election Monitors.