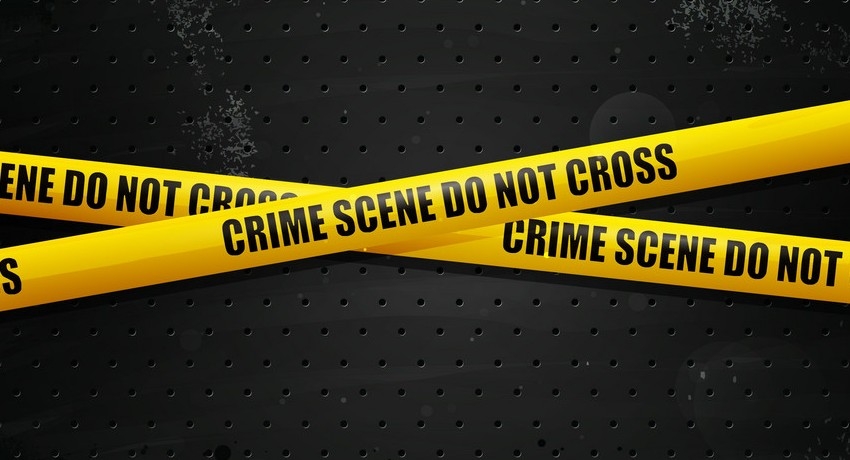 Colombo (News 1st);  The bodies of three Sri Lankans who were victims of a triple homicide in Qatar were brought to the country on Tuesday afternoon.

The victims were identified as a 59-year-old father, 55-year-old mother, and their 34-year-old daughter.

General Manager of the Sri Lanka Bureau of Foreign Employment Mangala Randeniya said the trio was strangled to death inside their residence in March this year.

He said authorities are yet to arrest the suspect or suspects responsible for the triple murder.

Upon arrival, the bodies were taken away to be placed at the Negombo General Hospital morgue as the victims were residents from Kelaniya.

General Manager of the Sri Lanka Bureau of Foreign Employment Mangala Randeniya said the Consular Division of the Sri Lankan Embassy in Qatar is conducting an investigation into the triple homicide.

The bodies of the victims were repatriated via a special SriLankan Airlines repatriation flight from Riyadh, Saudi Arabia. 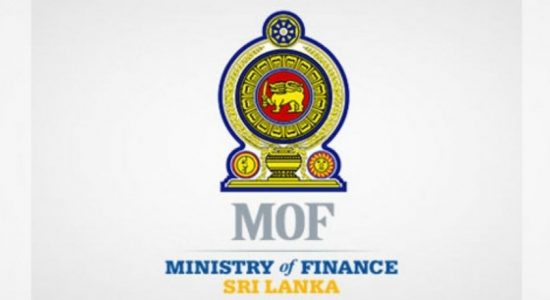 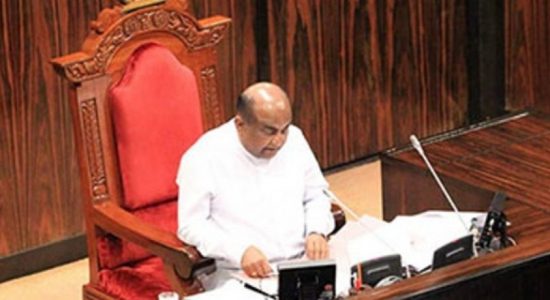 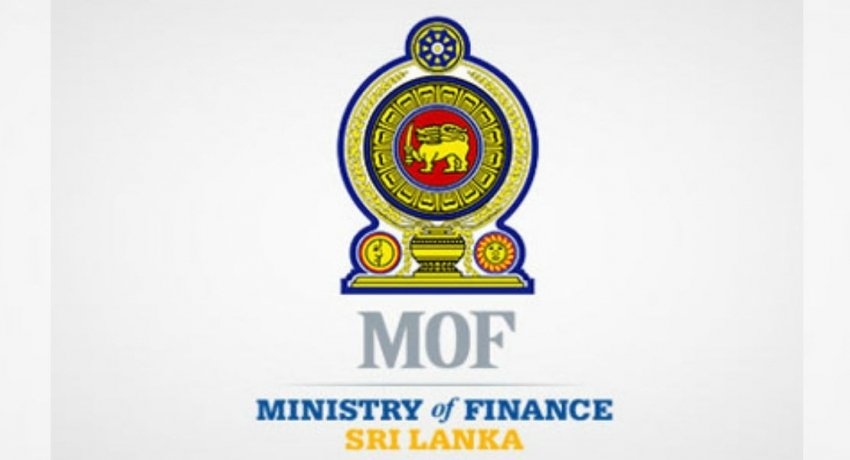 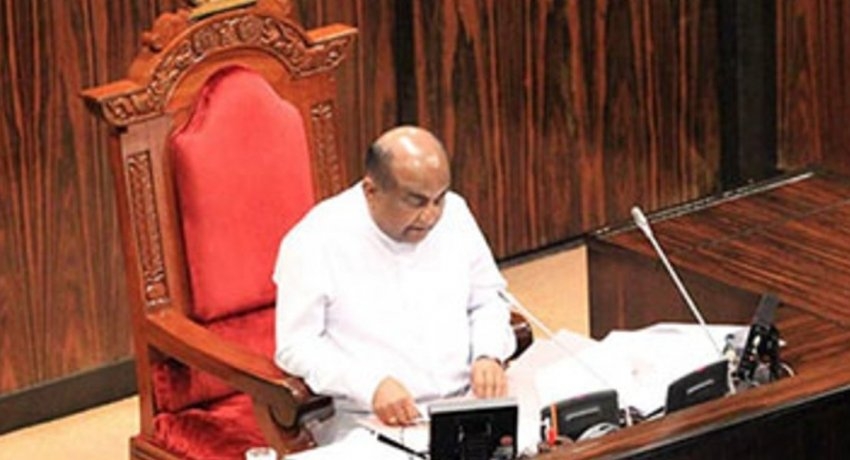