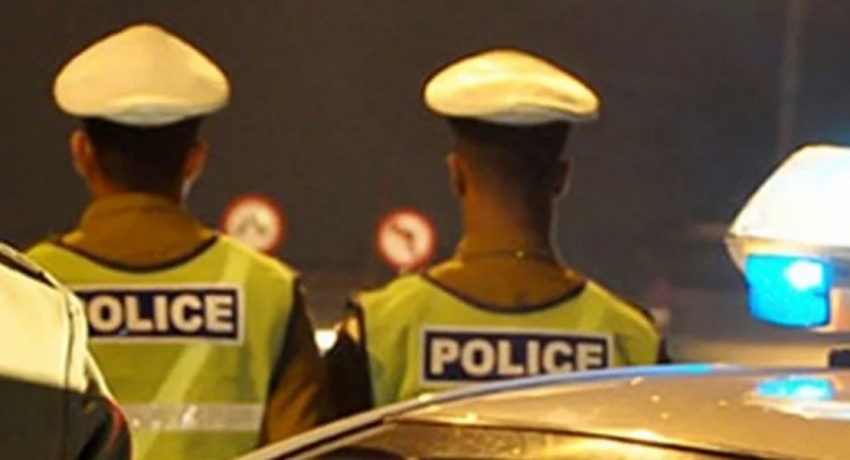 “During the raid conducted from 9:00 pm on Sunday (July 5), till 4:00 am on Monday, cases were filed against 137 people over driving under the influence,” Sri Lanka Police said on Monday (July 6).

Another 3112 were charged over other traffic violations, while a total of 137 vehicles were seized during the raid.