Colombo (News 1st); The Government Analyst launched an investigation into Friday’s (03) explosion reported from inside a house in Iyakachchi, Palai in the North of Sri Lanka.

Sri Lanka Police said the Assistant Government Analyst for Explosives and Fire Investigation visited the site today for an investigation.

A 45-year-old man was injured in the explosion and he was admitted to the Anuradhapura Hospital where he was arrested by personnel from the Terrorist Investigations Division, said the Office of the Police Spokesperson.

The wife of the man, who was suffered injuries, was arrested by the TID for investigations.

Sri Lanka Police said the woman is being interrogated on a 90-day detention order. 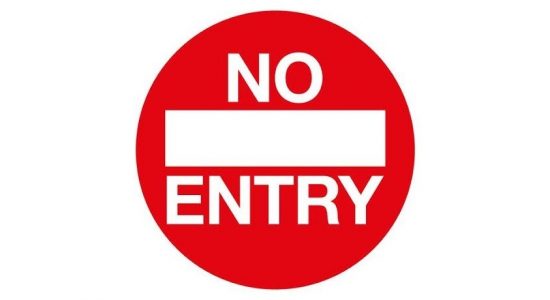 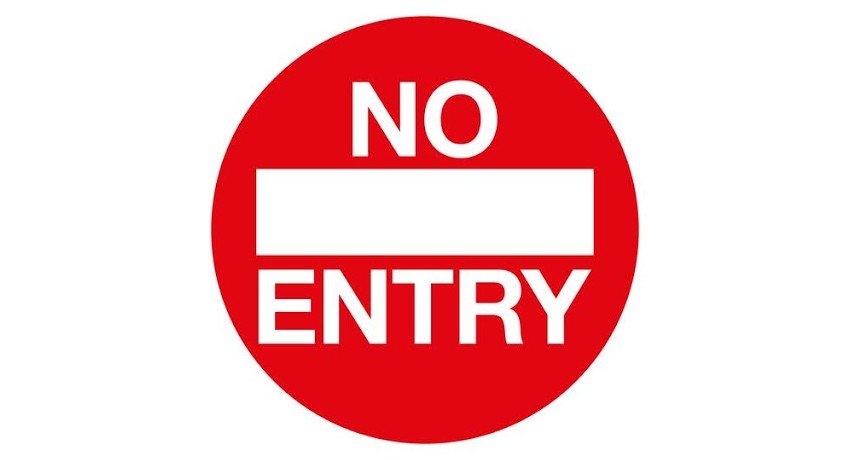