Sri Lanka Police said the 57 suspects who were absconding police, were arrested following a 24-hour operation conducted under the supervision of Western Province Senior DIG, Deshabandu Tennakoon; based on complaints received by the Western Province Financial Crimes Investigation Division.

According to Police among the arrested are 9 women and 48 men, who were involved in over 70 crimes, including financial fraud, breach of trust, forging documents and polygamy marriages.

The total financial value of the cases solved through the arrests is 100 million 847,356 rupees.

During the operation, apart from the above arrests, the Western Province Financial Crimes Investigation Division has also taken into custody 13 warranted suspects who were absconding courts and they’ll be produced before the relevant courts on Monday (July 6). 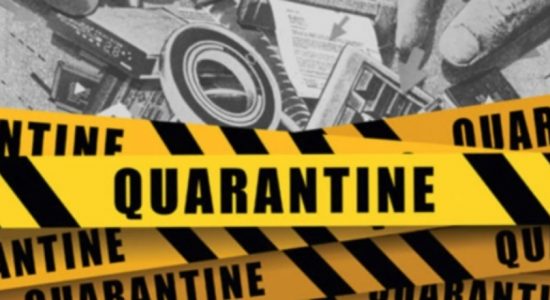 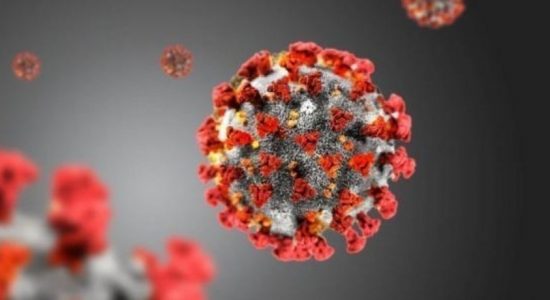 Health Authorities warn of strict measures, if guidelines not followed

221 arrested in 24 hrs for violating curfew

221 arrested in 24 hrs for violating curfew