The Prime Minister accused Premadasa of engaging in politics that divides the country, and said his presidential election manifesto is identical to the draft constitution tabled by United National Party (UNP) leader Ranil Wickremesinghe.

“The inclusion of constitutional proposals aimed at the division of the country in the manifesto of a major political party is a cause for grave concern,” Rajapaksa said.

He observed that political parties that were earlier with the UNP have shifted their allegiance to the SJB on the grounds that Ranil is incapable of winning the required number of Sinhala votes.

“In his statement, he says that a large group of people have joined us. I thank the Prime Minister because such a recommendation is very difficult to obtain,” SJB leader Premadasa said.

He said the Prime Minister had made these remarks as he was afraid of the speeches he had made in the Northern and the Eastern provinces.

“It might be very unsettling to the Government of the Prime Minister who followed double standards in politics when I say such things in the North and the East,” Premadasa remarked.

He said that a country cannot be protected through racism and extremism.

“If you want to secure national security and territorial integrity in this unitary and sovereign state, we have to spread love and peace within our communities,” the SJB leader said, responding to the Prime Minister.

He urged Rajapaksa to refrain from engaging in politics filled with hate. 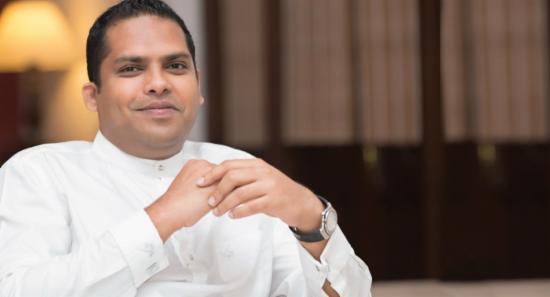