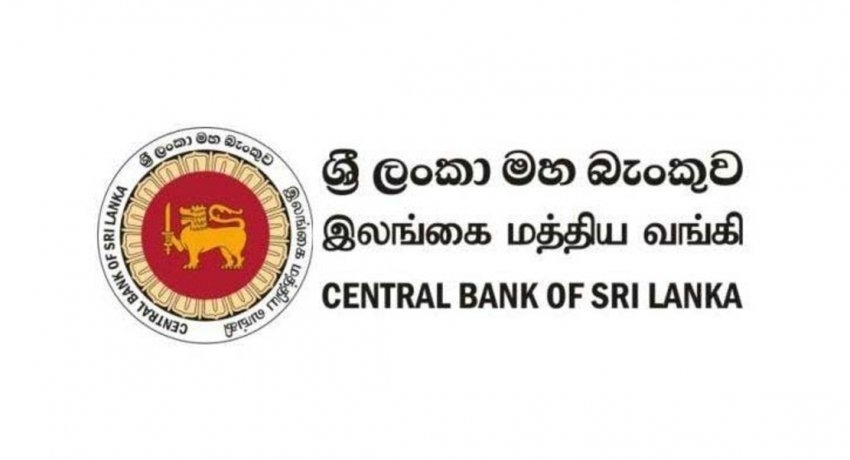 The acceptance of complaints to the committee concluded on the 30th of June.

However, according to Director of the Central Bank Legal and Compliance Department, K.G.G. Sirikumara complaints were received till Friday evening (July 4) via post.

The committee is set to convene on Monday (6th July) to prepare the final report into its findings.

Director-General of Legal Affairs to the President, Attorney-at-Law Hariguptha Rohanadheera was appointed as the Chairman of the committee. 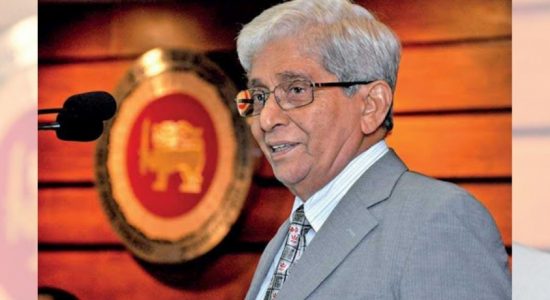 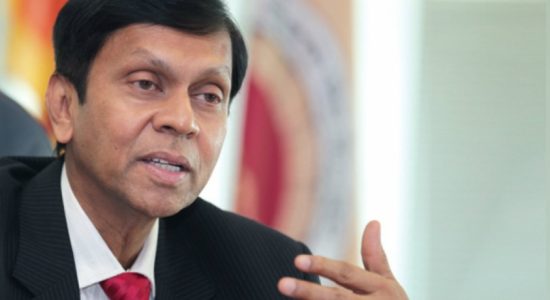 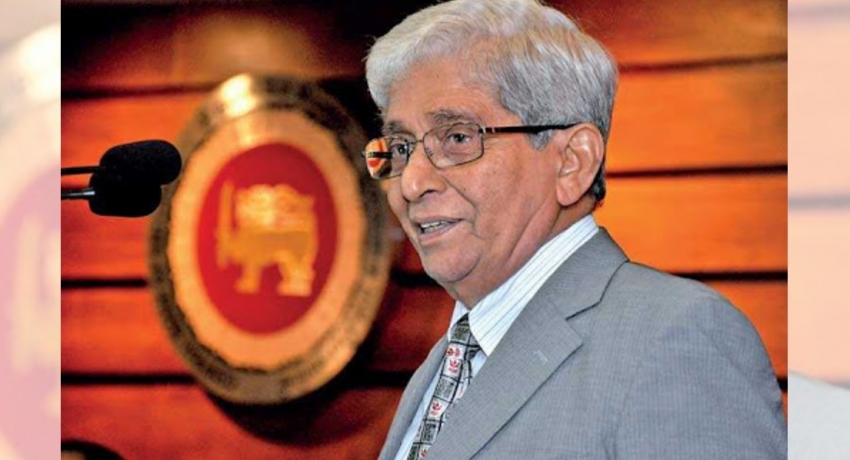 CBSL to engage with multilateral agencies