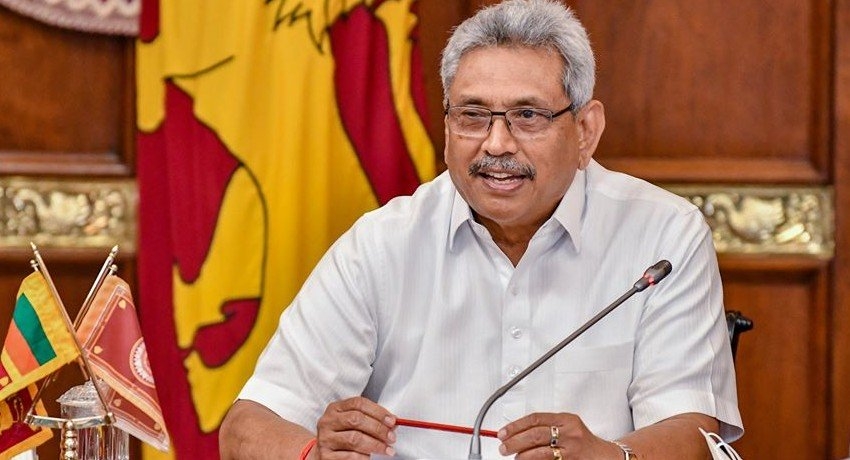 COLOMBO (News1st) : President Gotabaya Rajapaksa met with the people of Anuradhapura during a tour in the area on Friday.

During his visit, farmers addressed their grievances over issues that have gone unresolved for several years.

“We don’t have sufficient water in our rivers. The ministers make false promises stating that this would be rectified,” a farmer complained.

The President also met with the people of Kalawewa after engaging in religious observances and invoking blessings at the Kadawara Devalaya.

President Rajapaksa who inquired into the well being of the people at the Kumbuka Sewana in Kekirawa also obtained blessings from the Maha Sangha.