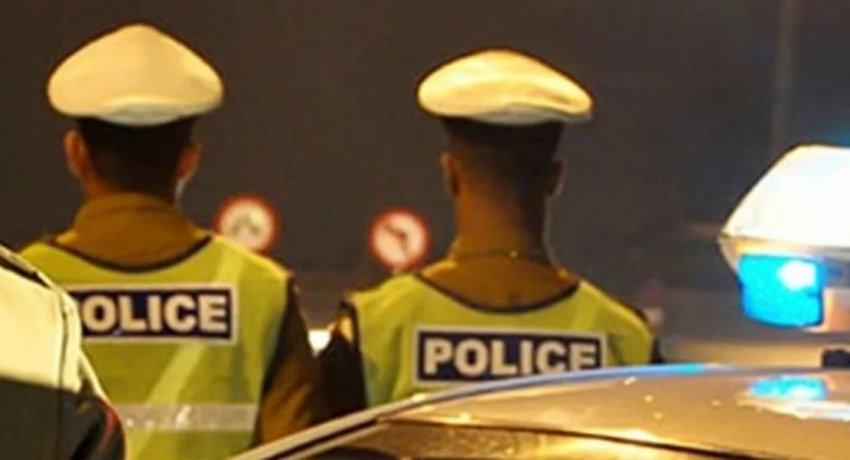 COLOMBO (News1st) : Fifteen police officers are being questioned over allegations of selling seized narcotics to drug smugglers, a police spokesman said on Friday.

“They have extracted eight kilos of ‘Ice’ out of the 500 kilos that were seized by the Police Narcotics Bureau (PNB),” Jaliya Senaratne, the police spokesman said.

He said that the police officers, attached to the PNB are currently being questioned by the Criminal Investigation Department (CID)

“Investigations have been launched to recover the remaining narcotics and identify the drug smugglers,” the spokesman told reporters.

The CID has also launched an investigation into another narcotic racket running into millions of rupees involving a suspect from Dehiwala.

Investigations showed that a 65-year old who had lived with the suspect had received millions of rupees to his bank account.

He added that an additional Rs 1.9 million had been transferred to another account the day on which the suspect had been arrested.