Several more firearms connected to the recent discovery of a weapons cache in Pitipana, Homagama were located today by the Criminal Investigations Department and the Police Special Task Force.

The Police Media Division said one suspects was arrested for the possession of a T-56 assault rifle in Habarakada, Homagama.

Interrogation of the 38-year-old suspect led to the discovery of 04 Hand Grenades, 01 Pistol, 02 Detonators, 01 Locally Manufactured Gun, 01 Air Rifle, and 600 rounds of ammunition.

The arrest came following the interrogation of the suspects recently arrested in Pitipana, Homagama where 12 Assualt Rifles were discovered from a business establishment.

In addition, Sri Lanka Police Special Task Force personnel arrested a member of an organized criminal gang for the possession of an overseas manufactured shotgun.

Another member of an organized criminal gang was arrested from Awissawella by Organized Crime Prevention personnel of the Police Special Task Force.

The suspect was in the possession of two swords and military uniforms.

A close associate of another organized criminal gang member and drug trafficker knowns “Seethawaka Podda” was arrested in Awissawella as well. 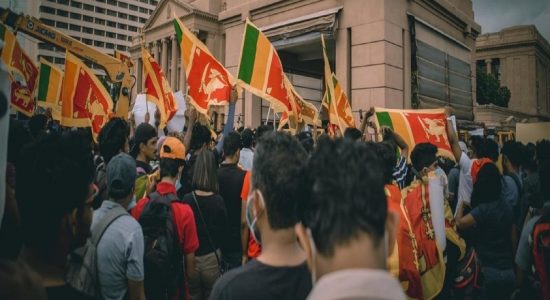 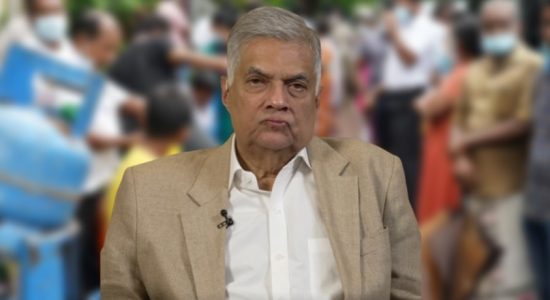