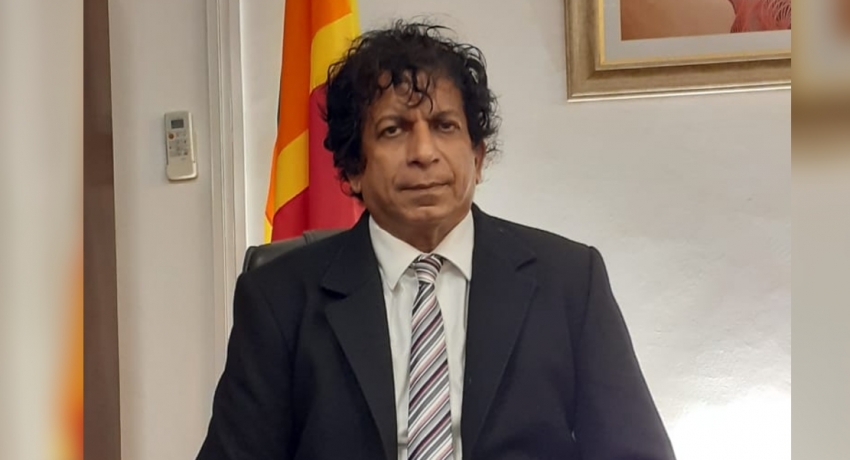 Colombo (News 1st); Attorney General Dappula De Livera informed Acting IGP C. D. Wickremeratne of the fact he will not appear for him in the writ application filed by interdicted High Court Judge Gihan Pilapitiya in view of Acting IGPs failure to comply with the AGs advice.

Interdicted High Court Judge Gihan Pilapitiya had filed a writ application with the Court of Appeal challenging the fact he was named as a suspect in a case filed with the Nugegoda Magistrate’s Court.

The Attorney General’s Department said, as per the provisions in Section 393 (2) of the Code of Criminal Procedure, the Attorney General shall give advice, whether on the application or on his own initiative to Officers of the Police in any criminal matter of importance.

She said for the first time in history an Attorney General had to appear in court without any form of assistance from Sri Lanka Police, to present facts with regard to Interdicted High Court Judge Gihan Pilaptitiya.

State Counsel Nishara Jayaratne said this was because Sri Lanka Police repeatedly failed to comply with the advice of the Attorney General to present facts to court and obtain a warrant against the Interdicted High Court.

She went on to note, Sri Lanka Police is yet to provide an explanation as to why the advice of the Attorney General was not followed.

The writ application was called up at the Court of Appeal in the presence of Court of Appeal President Justice A.H.M.D. Nawaz and Justice Sobhitha Rajakaruna on Monday morning.