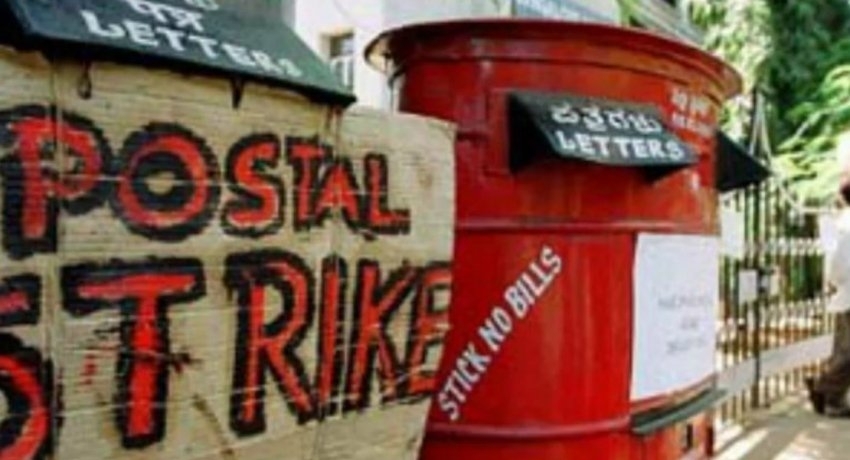 COLOMBO (News 1st): A group of employees at the Central Mail Exchange have launched a strike action since midnight on Sunday (June 28).

“The strike was launched over decision taken to move the task of accepting the ‘Sealed Ballot Paper Packets’ of the 2020 Parliamentary Election, to the Havelock Town office,” H.K. Kariyawasam – the General Secretary of the Union of Posts & Telecommunication Officers told News 1st on Monday (June 29). 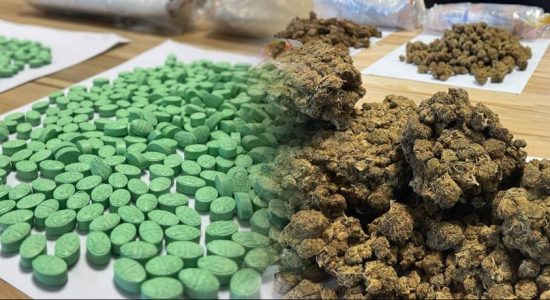 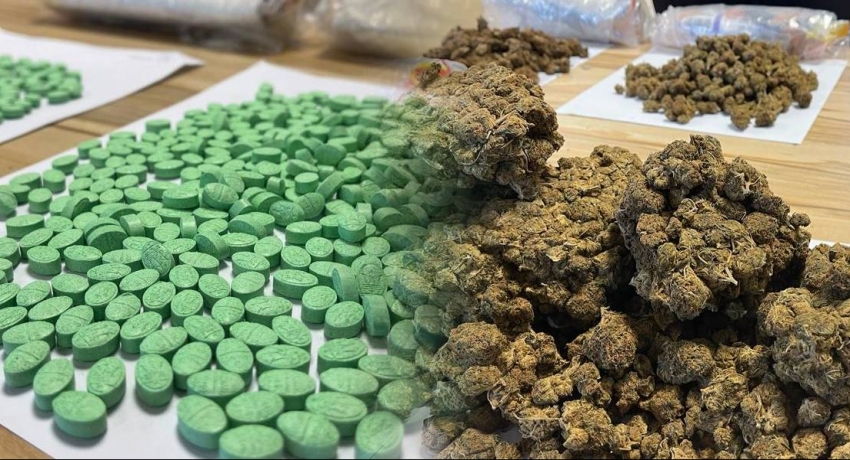