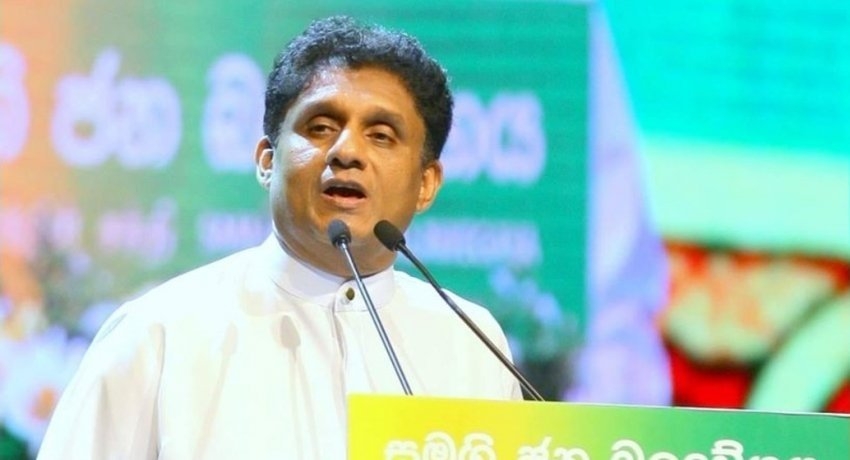 We will support the Catholic community : Sajith

We will support the Catholic community : Sajith

COLOMBO (News1st) : Samagi Jana Balawegaya leader Sajith Premadasa has said his party would remain committed to support the Catholic community in the country.

Premadasa made this remark after calling on the Archbishop of Colombo, His Eminence Macolm Cardinal Ranjith, along with party member Harin Fernando on Saturday.

“We discussed several matters that were linked to misunderstandings and confusions,” the party leader told reporters after the meeting.

He added that he values the services rendered by the Archbishop towards the people of this country.