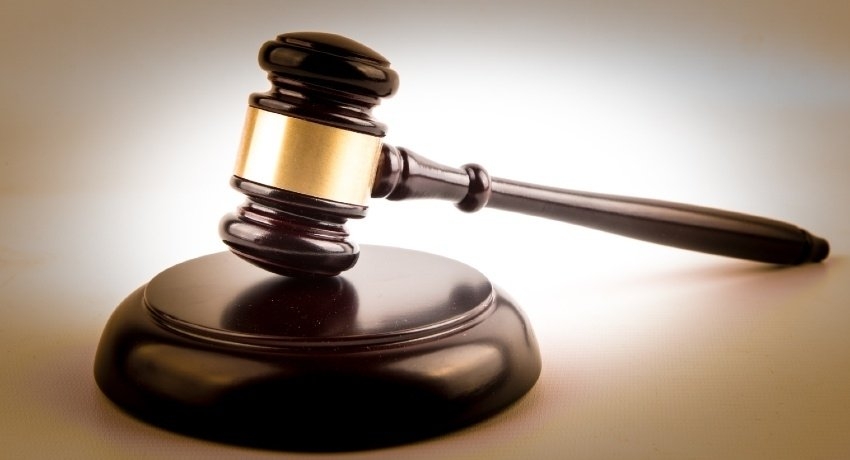 Colombo (News 1st); The Colombo Permanent High Court Trial at Bar strictly warned IP Neyomal Rangajeewa and former Prisons Commissioner Emil Ranjan Lamahewa, the first and second suspects in the Welikada prison riot case, that their bail order would be canceled and they would be remanded.

The warning was given after the Attorney General informed the court of the fact the two defendants had made comments to the media which pose a negative impact on the case and the prosecution.

The Attorney General said the defendants had made comments to the media, after testifying at the presidential commission of inquiry appointed to investigate incidents of political victimization.

The Permanent High Court Trial at Bar pointed out at a time when a legal matter is being taken up in a court of law, there are certain limitations the defense can act upon and if the defendants act beyond those limitations, the court would be compelled to take appropriate action.

Further examination of the matter was fixed for the 1st of July.

The case was taken up in the presence of justices Gihan Kulathunge, Pradeep Hettiarachchi, and Manjula Thilakaratne.