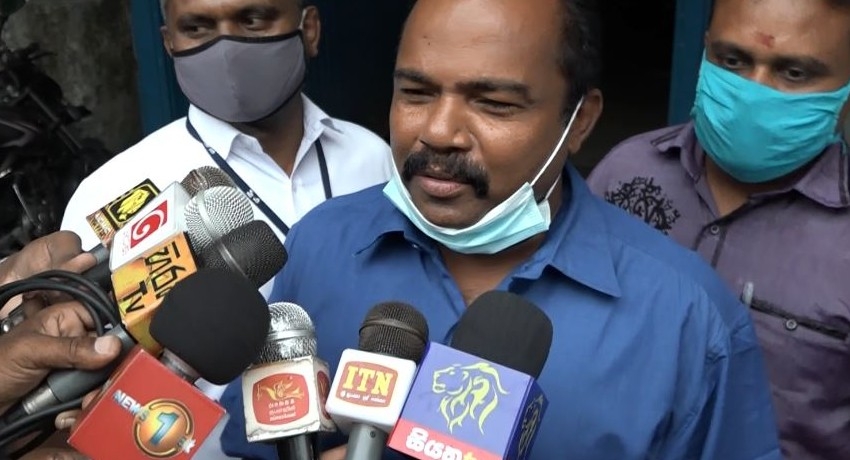 Colombo (News 1st); Vinayagamoorthy Muralitharan alias ‘Karuna Amman’ said his recent statement which led to much controversy is not a big issue and his intentions were not hurt anyone.

“We love the people of this country and it was a small thing carried in the media,” said Karuna Amman adding his election campaign will not promote violence or any issues among communities.

Vinayagamoorthy Muralitharan said his statement was something used as election propaganda and there is reason to create hype about it.

He said the statement is being used by opposing groups to bring down the votes of the government and he was determined to overcome such attempts.

He stressed he never intended to underestimate the Sri Lanka Army adding the Military had rendered a great service to the nation especially during times of disasters.