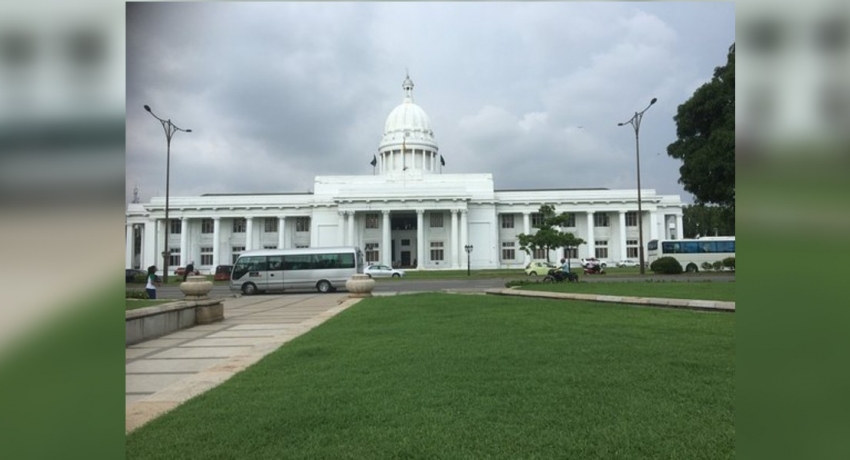 Former Municipal Commissioners yet to hand over official residences

Former Municipal Commissioners yet to hand over official residences

COLOMBO(News 1st): Three former Municipal Commissioners are yet to hand over their official residences, the Colombo Municipal Council said.

Two of the Commissioners are also required to pay 26.9 Million rupees as fines for failing to vacate from the official residences.

Bhadrani Jayawardena, who left office in 2015, owes 25.5 Million Rupees for failing to return her official residence. She currently occupies a 16 Bedroom residence on an 80 perch land in Albert Crescent, Colombo 07.

Currently, she serves as the Secretary to the Ministry of Internal Trade and Food Security.

Although she was assigned a new residence by the Ministry of Public Administration, she continues to occupy the official residence of the Commissioner, the CMC added.

Former Commissioner V. K. Anura has also failed to return his official residence and currently owes Rs. 1.4 million in fines for occupying the premises since his departure from office in 2019.

Palitha Nanayakkara, also a Municipal Commissioner has not handed over his residence despite leaving the office on the 14th of January.

The house was obtained for a period of six months for rent of 300,000 rupees per month.

As a result, the residence can only be used until August.

While the Secretary to the President has been informed of the developments, the CMC is set to institute legal action against those concerned.