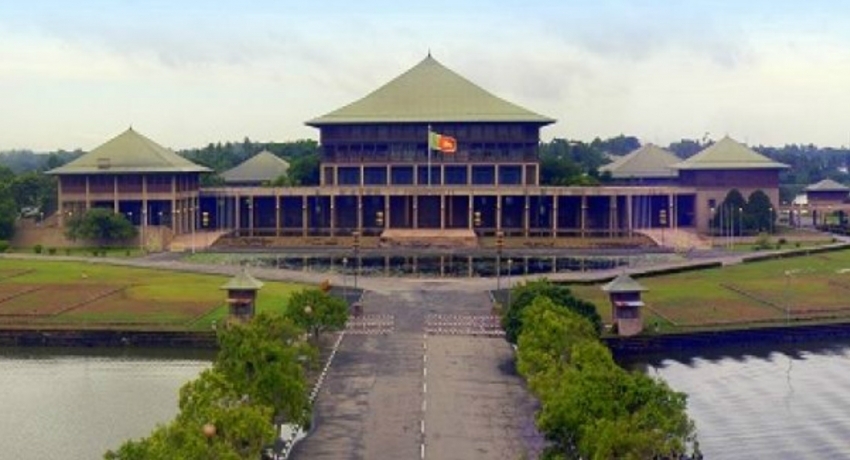 The constitutional council to meet this evening

The constitutional council to meet this evening

A Constitutional Council Meeting will be held today at 6 pm at the Speaker’s Residence under the patronage of its Chairman and former Speaker of the Eighth Parliament Karu Jayasuriya.

Secretary-General of Parliament Dhammika Dasanayake stated that Prime Minister Mahinda Rajapaksa and other members of the Constitutional Council are scheduled to attend the meeting.

The nominations sent by the President, Gotabaya Rajapaksa for the two-member vacancies of the Monetary Board of the Central Bank of Sri Lanka will be taken into the discussion at this